The 26/11 terror attack mastermind was arrested by Pakistani authorities on July 17 over charges related to terror financing. 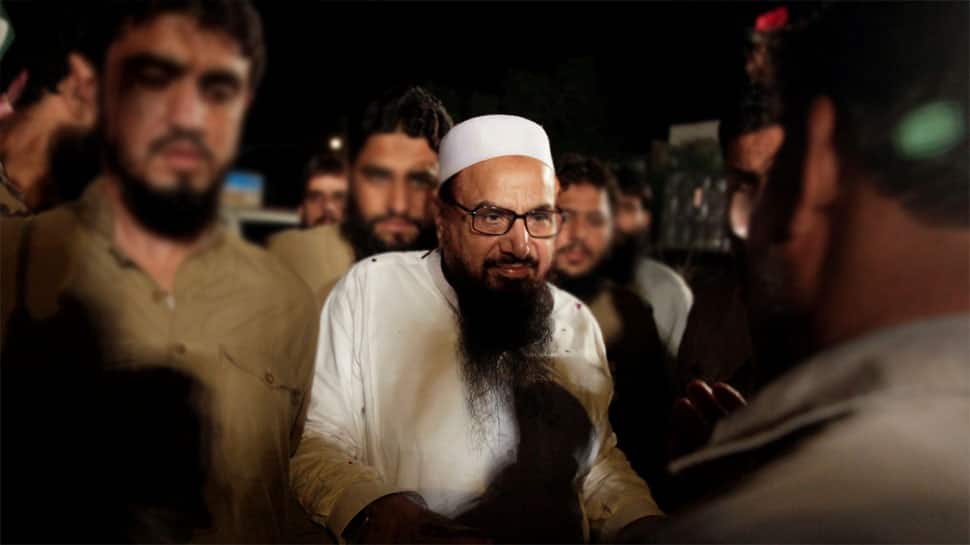 The 26/11 terror attack mastermind was arrested by Pakistani authorities on July 17 over charges related to terror financing and was sent to seven days in judicial custody, which was later extended by 14 days - on July 24. The court had directed the Counter-Terrorism Department (CTD) to present a complete chargesheet of the case against Hafiz by August 7, according to Geo News.

On July 3, the top 13 leaders of the banned Jamaat-ud-Dawah (JuD), including Saeed and Naib Emir Abdul Rehman Makki, were booked in nearly two dozen cases related to terror financing and money laundering under the Anti-Terrorism Act, 1997. The CTD, which registered the cases in five cities of Punjab in Pakistan, had stated that JuD was involved in terror funding collected through charitable organisations including Al-Anfaal Trust, Dawatul Irshad Trust, and Muaz Bin Jabal Trust.

The terrorist was reportedly on his way to an Anti-Terrorism Court (ATC) in Gujranwala to seek bail when he was arrested.