With the world bearing the brunt of COVID-19 coronavirus outbreak, United Nations (UN) Secretary-General Antonio Guterres on Sunday (April 5) hinted that the United Nations Security Council (UNSC) may meet soon to hold discussions over  the pandemic, which has climed the lives of around 68,000 people and infected over 1.2 million worldwide. 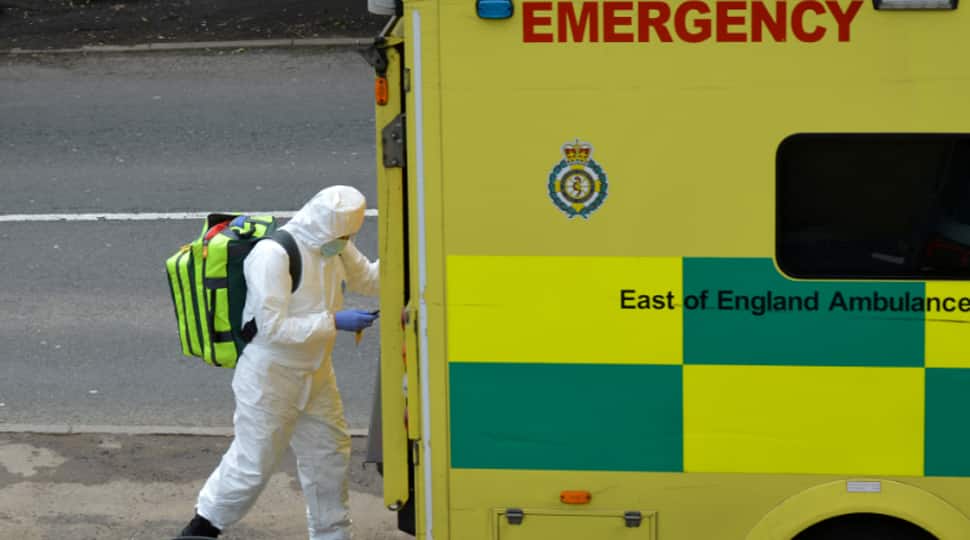 With the world bearing the brunt of COVID-19 coronavirus outbreak, United Nations (UN) Secretary-General Antonio Guterres on Sunday (April 5) hinted that the United Nations Security Council (UNSC) may meet soon to hold discussions over  the pandemic, which has climed the lives of around 68,000 people and infected over 1.2 million worldwide.

Addressing a press conference at the UN headquarters, Guterres said, "I`ve just received an invitation from the Presidency of the Security Council at the request of a number of Member States to brief the Council, which I will do, I believe, next week."

It is to be noted that the 15-member UNSC has not met even once since the global outbreak of pandemic. The UNSC is also yet to come up with an united response or resolution to the coronavirus. Dominican Republic is currently holding the rotating presidency of the UNSC.

The UN chief said that his appeal 10 days ago for an "immediate ceasefire in all corners of the globe" has been affected by many nations with 70 UN members, including warring partners from 11 countries, agreed to accept the call.

Guterres, however, warned there were "enormous difficulties to implementation as conflicts have festered for years, distrust is deep, with many spoilers and many suspicions."

"And in many of the most critical situations, we have seen no let-up in fighting -- and some conflicts have even intensified," he said.

Referring to Libya and Syria, Guterres said in Afghanistan too the government and the Taliban must hold talks and cease hostilities "as COVID-19 looms over the country."

"In Syria, where the first COVID-related deaths have now been reported, my Special Envoy appealed for a "complete and immediate" nationwide ceasefire in the country to allow for an all-out-effort against COVID-19," he said.

"My objective now is to stop the war; it is not to make a judgment, it is to stop the war. Obviously, it is clear, when I arrived in Libya, that there was an attack by Marshal Haftar`s forces to Tripoli, and that was the beginning of the conflict that we have witnessed since then. But my objective now is to make sure that the ceasefire, whose technical aspects were agreed by the representatives of both sides but not signed, that that ceasefire is implemented. We must stop this war."

The UN chief remarked that COVID-19 has shown that it can cross borders within no time and destroy countries. "The worst is yet to come." He thus urged for" need to do everything possible to find the peace and unity our world so desperately needs to battle COVID-19," he noted.