The meeting, scheduled to be held at 7:30 pm, will be attended by UNSC members. 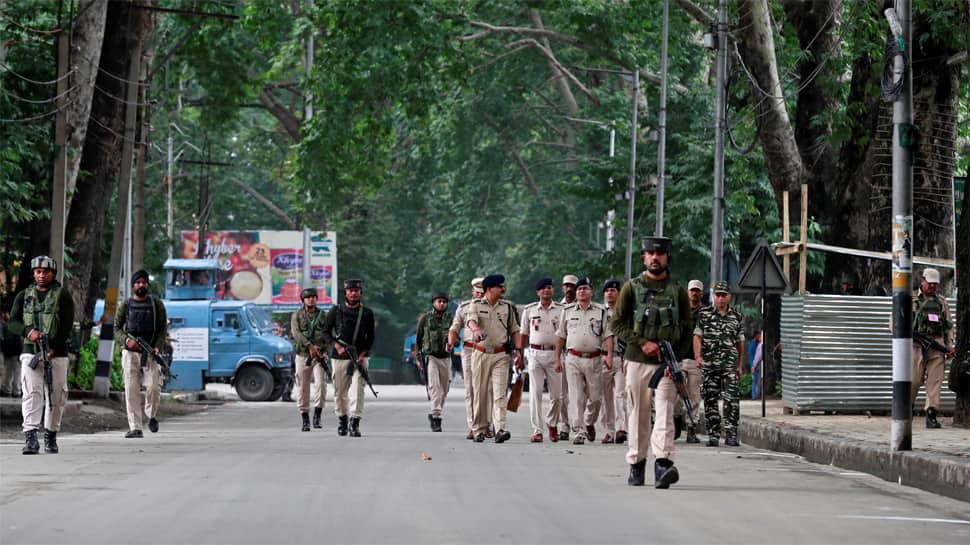 Indian security force personnel patrol a road during restrictions after the government scrapped the special constitutional status for Kashmir, in Srinagar (Reuters photo)
Share:
Written By:

United Nations/New Delhi: The UN Security Council (UNSC) will hold closed-door consultations on the situation in Kashmir at the behest of China on Friday (August 16). China has asked for the informal meet over a letter written by Pakistan.

The meeting, scheduled to be held at 7:30 pm, will be attended by UNSC members. The proceedings and outcome of the meet will not be broadcast or accessible to the public. India and Pakistan will not have any representation in the proceedings.

Apart from China, other four permanent members of the UNSC – France, Russia, United Kingdom, and the United States – have backed New Delhi's position that disputes between India and Pakistan are bilateral matters. The US further added that developments in Kashmir are India's internal matter.

"Pakistan has requested for a meeting but we have to receive the instruction of the chair of the council until it's decided. He is making consultations now," Anatolio Ndong Mba, Permanent Representative of Equatorial Guinea told reporters.

Last week, a letter written by Pakistan was not taken in any of the UNSC meetings.

Polish Foreign Minister Jacek Czaputowicz, who have received called from External Affairs Minister (EAM) S Jaishankar and Qureshi has said, "we expressed concerns over current tensions between India and Pakistan...we are in favour of a dialogue between Pakistan and India to sort out differences. We hope both countries can work out mutually beneficial solution bilaterally." Meanwhile, Russia has said there is no information on any initiative on Pakistan's letter.