The US strikes have largely targeted al-Shabab figureheads and based in southern Somalia where the militant group still maintains a strong grip on some regions. 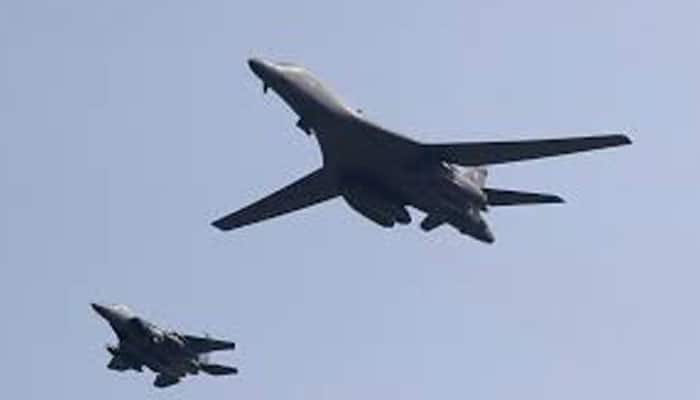 The US military has conducted an airstrike against ISIS terrorist in northern Somalia, killing one militant, US Africa Command (Africom) said.

The US Africa Command (Africom) which oversees American troops on the African continent said on Sunday that the latest strike was conducted on Saturday in cooperation with the Somali government targeting terrorists in the Golis Mountains, Xinhua reported.

The US army said the terrorist killed in the latest strike played a key role in facilitation for the group.

"Air strikes like these remain an effective tool in the counter-terrorist campaign against ISIS and al-Shabab," William West, Africom Deputy Director of Operations, said in a statement.

"The Federal Government of Somalia and the U.S. will continue to disrupt terror organization operations and degrade their capabilities whenever possible," said West.

According to Africom, the Golis Mountains are a known area for terrorist activity, noting that strikes such as these support Somali security forces efforts to protect the Somali people from terrorism and support long-term security in the region.

"Currently, we assess no civilians were injured or killed as a result of this airstrike. Our process and procedures allow for additional information to inform post-strike analysis," it said.

The US strikes have largely targeted al-Shabab figureheads and based in southern Somalia where the militant group still maintains a strong grip on some regions.