The US government also expressed confidence that the introduction of new rule will help the US in attracting best talent. 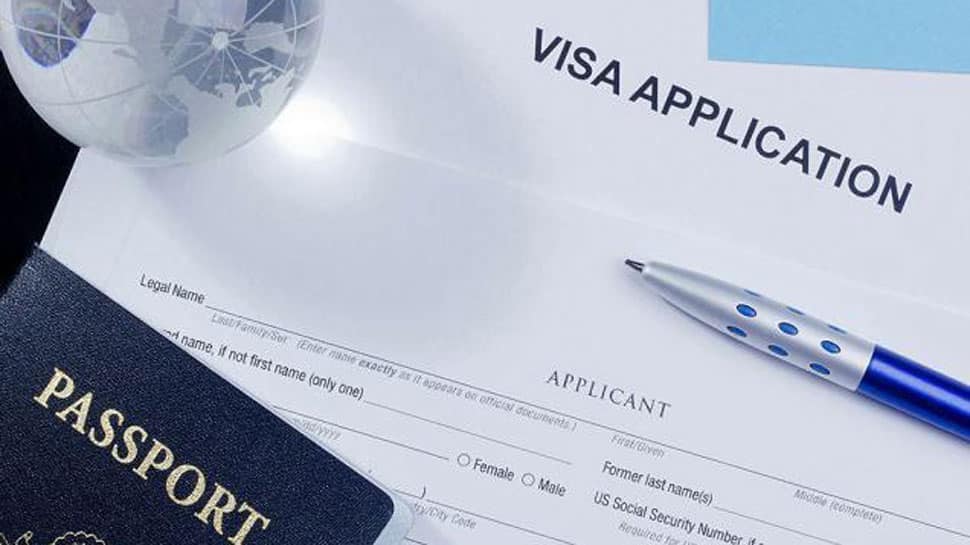 WASHINGTON: In an aparent effort to give more chance to foreign workers who have received higher education from the US, the US government on Wednesday announced a new rule related to the filing of the all-important H-1B visas.

The Trump administration insisted that the new rule is more 'efficient' and 'effective'. The US government also expressed confidence that the introduction of new rule will help the US in attracting best talent.

The new rule announced on Wednesday reverses the order by which H-1B petitions are selected by US Citizenship and Immigration Services (USCIS) under the regular cap and the advanced degree exemption.

PTI reported that the US government will publish the new rule - set to come into effect from April 1 - on Thursday in the Federal Register. The USCIS, however, noted that the electronic registration requirement will be suspended for the fiscal year (FY) 2020 cap season.

"These simple and smart changes are a positive benefit for employers, the foreign workers they seek to employ, and the agency's adjudicators, helping the H-1B visa programme work better," USCIS Director Francis Cissna was quoted as saying by PTI.

It may be recalled that US President Donald Trump had said few days ago that he was committed to bringing in changes in the H-1B visa systems with an aim to help those who hold these visas.

The H-1B visa is very popular among IT professionals from India. The visa, which is a non-immigrant visa, allows US companies to employ foreign workers in speciality occupations.

Cissna remarked that the new registration system will bring down overall costs for employers. As a result, US employers seeking to employ foreign workers with a US master's or higher degree will have a greater chance of selection in the H-1B lottery in years of excess demand for new H-1B visas," Cissna said.