He was arrested on April 26 after he took receipt of what he thought were pressure cooker bombs, US Attorney Nick Hanna announced. 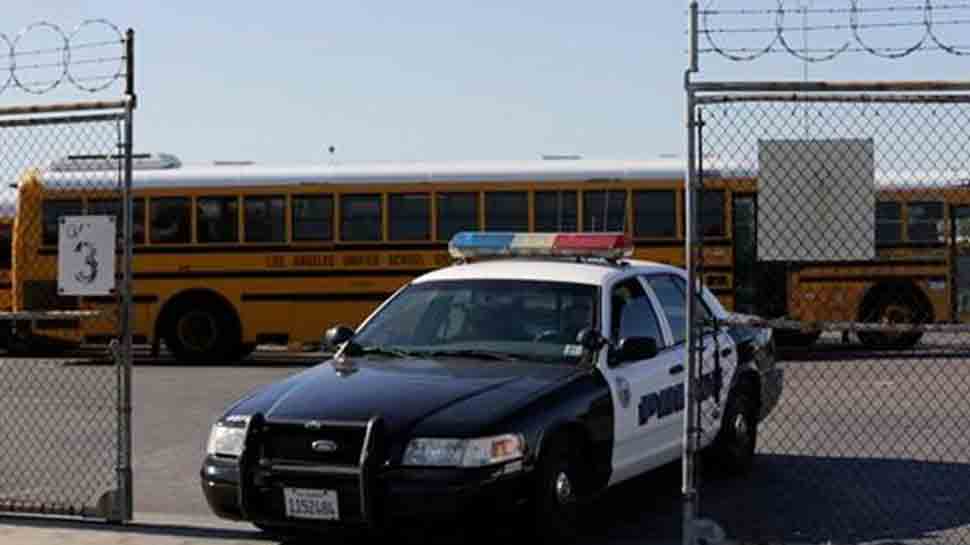 Los Angeles: A 26-year-old former US Army soldier who served in Afghanistan has been charged with plotting terror attacks in the Los Angeles area, the Justice Department said.

He was arrested on April 26 after he took receipt of what he thought were pressure cooker bombs, US Attorney Nick Hanna announced at a press conference on Monday.

"Law enforcement was able to identify a man consumed with hate, and bent on mass murder and stop him before he was able to carry out his attack."

He is accused of targeting "Jews as they walked to synagogue, police officers, a military facility, and crowds at the Santa Monica Pier".

According to the Justice Department, Domingo on March 2 posted a video online professing his Muslim faith and wrote, "America needs another Vegas event", referring to the mass shooting in Las Vegas in October 2017 in which more than 50 people died.

Domingo is a recent convert to Islam, Hanna said.

Following Christchurch mosque shootings in March that killed dozens of people, Domingo posted: "There must be retribution."