The US Commerce Department`s move comes as a latest effort of Trump administration`s crack down on China and a day after Beijing unveiled its plans to impose national security laws on Hong Kong. 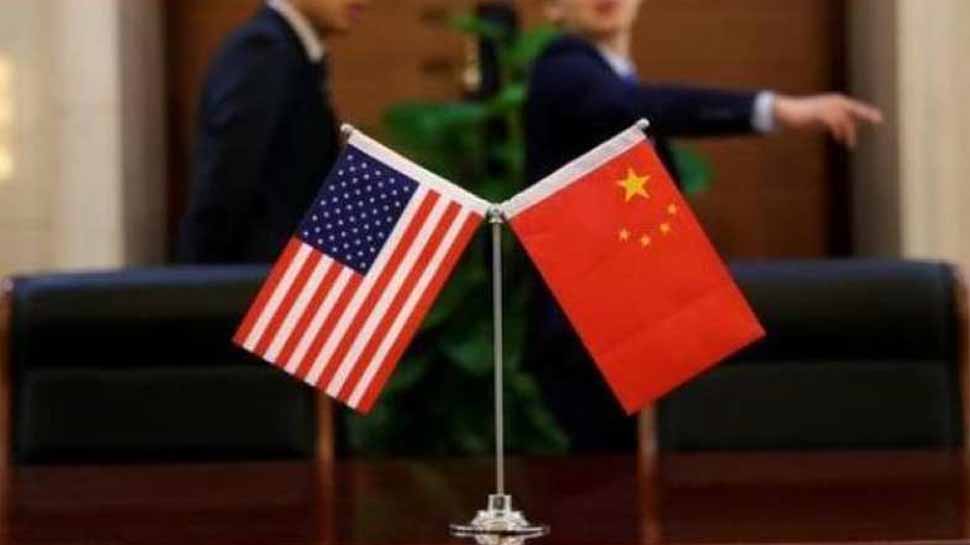 As many as 33 Chinese firms and institutes have been added to an economic blacklist in an effort to crackdown on companies that help Beijing spy on its minority communities or for their alleged ties to China's military.

The US Commerce Department`s move comes as a latest effort of Trump administration`s crack down on China and a day after Beijing unveiled its plans to impose national security laws on Hong Kong.

Companies and institutions were sanctioned for being "complicit in human rights violations and abuses committed in China`s campaign of repression, mass arbitrary detention, forced labor and high-technology surveillance against Uighurs" and others, the Commerce Department said in a statement, reported Reuters.

Atleast seven top tech firms companies were sanctioned for "enabling China`s high-technology surveillance". The US Commerce Department also added another 24 companies, government institutions and commercial organisations to the list for supporting procurement of items for use by the Chinese military.

In 2019, similarly 28 Chinese public security bureaus and companies were added to another such blacklist, the companies were suspected of mistreating the minor Uighur community. This list included some of China`s top artificial intelligence startups and video surveillance company.

The actions follow the same blueprint used by Washington in its attempt to limit the influence of Huawei Technologies Co Ltd for what it says are national security reasons. Last week, the US Commerce department took action to try to cut off Huawei`s access to chipmakers.