Thank India for $3 Billion contribution to Afghanistan: US lawmaker

Congressman Eliot Engel also took a jibe over Trump's mocking of India's building libraries in Afghanistan by saying, "this contribution of course buys more than just a library." 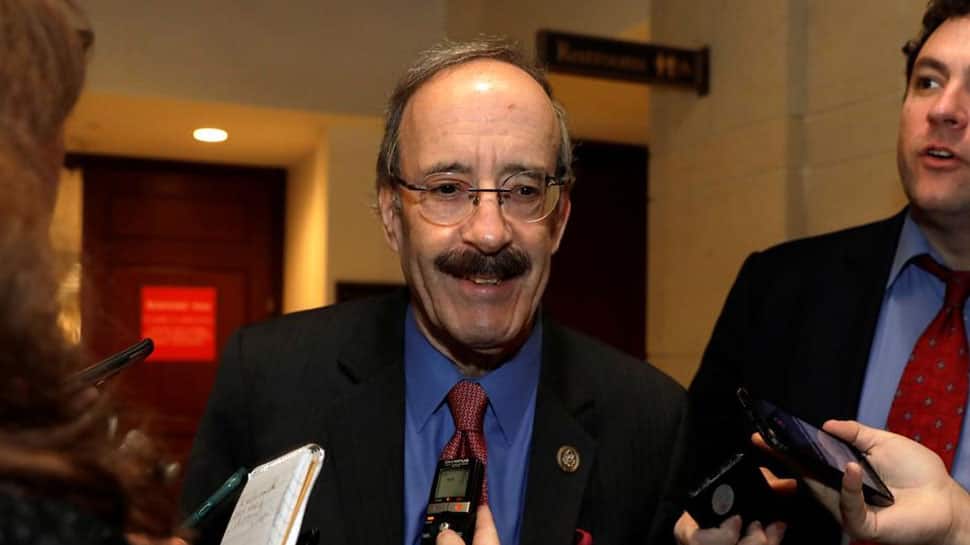 Washington: An American lawmaker has praised India's developmental role in Afghanistan in particular the USD 3 billion in financial assistance it has given to this war-torn country.

Congressman Eliot Engel, chairman of the powerful House Foreign Affairs Committee, said this during his meeting with the new Indian Ambassador to the US, Harsh V Shringla, at the Capitol on Thursday.

"We discussed the historic nature of the US-India relationship, growing defense and security ties, economic relations, & our desire to continue to strengthen this vital partnership," Engel said after his meeting with top Indian diplomat.

"I also thanked him for India's USD 3billion contribution for development assistance to Afghanistan, which of course buys more than just a library," the powerful Democratic lawmaker said.

He was referring to the mocking of India's activities in Afghanistan by President Donald Trump early this month. In fact, he tagged a BBC video that had the heading: 'Trump mocks India PM over Afghanistan Library'.

Shringla presented his credentials to the president at the White House on January 11.