US courts likely to run out of money on February 1

The Justice Department also asked courts to temporarily put on hold some cases in which the federal government was a party until the shutdown ended. 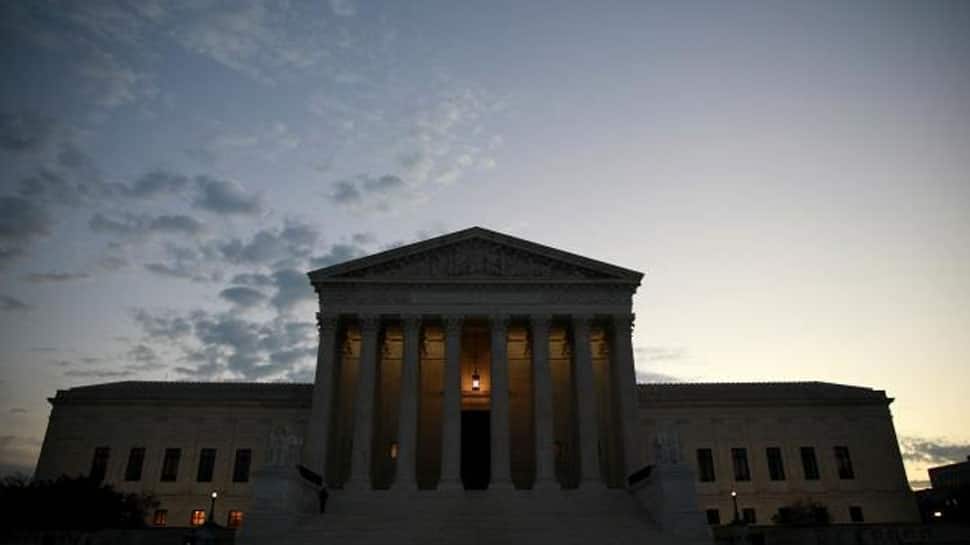 Washington: US federal courts are expected to run out of money on February 1 after deferring non-critical operating costs and utilizing court filing fees and other available balances, the Administrative Office of the US Courts has said.

"When the money runs out, each court will have to determine how many staffers must stay on without pay to support "mission critical work," Politico reported citing the agency.

"No further extensions beyond February 1 will be possible," the administrative agency said in a statement on Tuesday. "Most of the measures are temporary stopgaps and the judiciary will face many deferred payment obligations after the partial government shutdown ends."

Some of those measures included delaying or deferring new hires, travel and certain contracts, the report said. The Justice Department also asked courts to temporarily put on hold some cases in which the federal government was a party until the shutdown ended.

It was among the nine Cabinet-level US departments affected by the partial government shutdown, which resulted from an impasse between the White House and Congress over whether to provide billions of dollars for the construction of a US-Mexico border wall.

As the record-long shutdown entered its 32nd day on Tuesday, the White House and Democratic congressional leaders appeared to remain far apart on a deal to break the deadlock.