The United States will not give temporary protected immigration status to people from the Bahamas who evacuated after the archipelago was battered by a Category 5 hurricane, the White House said on Wednesday. 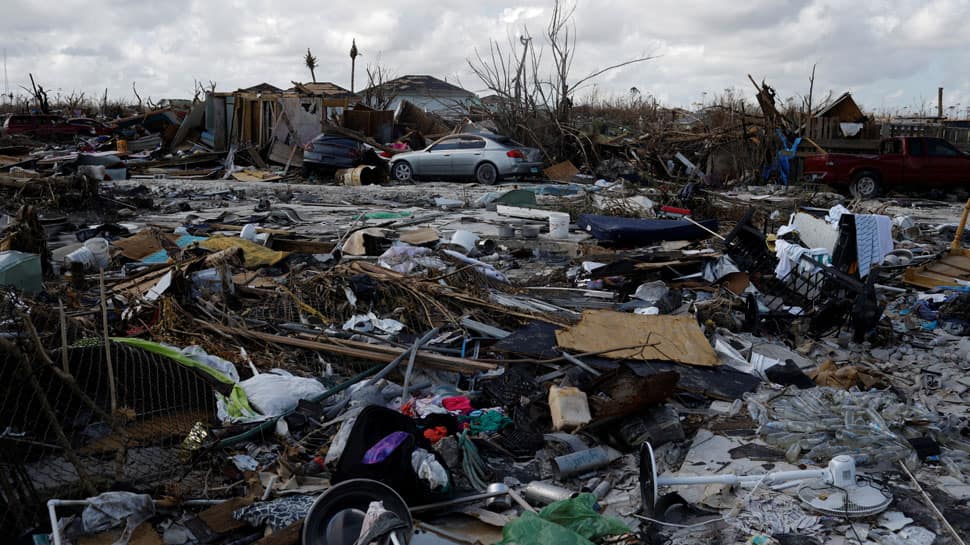 WASHINGTON: The United States will not give temporary protected immigration status to people from the Bahamas who evacuated after the archipelago was battered by a Category 5 hurricane, the White House said on Wednesday.

"The Bahamians impacted by Hurricane Dorian are facing a humanitarian crisis, and the American government, international partners and private organizations continue to support them with aid and services. At this time, we do not plan to invoke Temporary Protected Status for those currently in the United States," a White House official said.

About 2,500 people are feared missing in the Bahamas after Hurricane Dorian, raising concerns the death toll may significantly rise beyond the 50 reported so far. State and federal lawmakers in Florida, which has the largest population of Bahamians in the United States, asked US President Donald Trump to grant Temporary Protected Status (TPS) to let evacuees live with relatives.

On Monday, acting Customs and Border Protection Commissioner Mark Morgan said the administration was considering whether to grant the status to Bahamians. But Trump on Monday said the Bahamas had "tremendous problems" with allowing "very bad people" into the country and had "very bad drug dealers."

Trump did not say where these immigrants to the Bahamas were coming from, but many Haitians live in the islands, especially on now-devastated Great Abaco. "Everybody needs totally proper documentation," Trump told reporters.

Thousands of Bahamians have arrived in the United States since the hurricane devastated Grand Bahama and the Abacos islands. There has been confusion around the documents they require to enter the country.

Until recently, US government guidelines said many Bahamians could travel to the United States without a visa by sea or air if they had a passport and evidence of a clean police record. On Monday the US Department of Homeland Security issued guidance saying Bahamians arriving to the United States by sea needed a visa.