As per last week's figures provided by the US Immigration and Customs Enforcement, as many as 130 of the 600 students from the fake University of Farmington were detained last week. 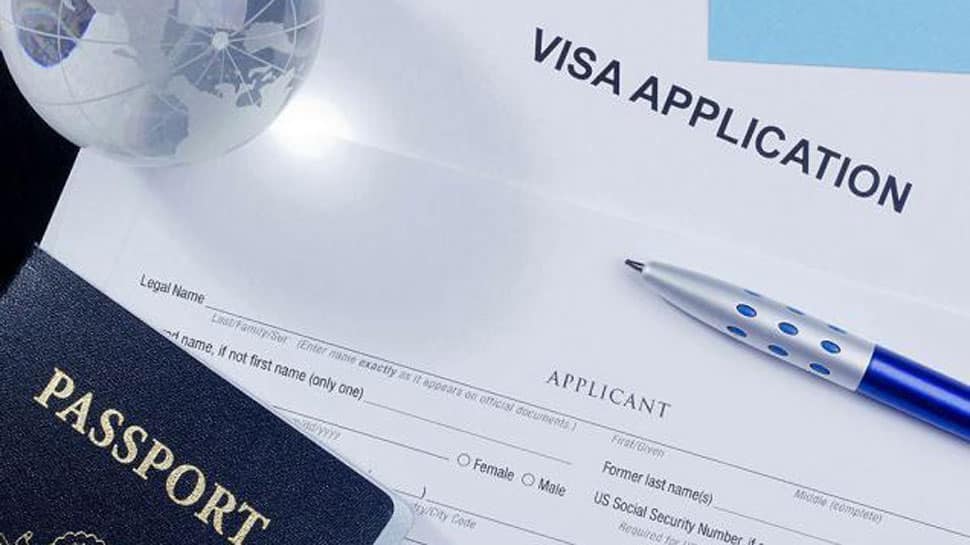 Washington: Flooded with phone calls from panic-stricken students, an eminent Indian American attorney on Tuesday alleged that Department of Homeland Security knowingly allowed the "fake university" to be set up and misled students sitting hundreds of miles away in another country.

A day after the State Department blamed Indian students for the mass detention and possible deportation from the US for enrolling themselves in a fake university set up by the Department of Homeland Security, California-based immigration attorney Anu Peshawaria said that the undercover operation has devastating consequences for hundred of Indian students.

"We are not saying that our students are not at fault. They should have done their due diligence before signing up. If they are perpetrating crime knowingly, they should be punished but if they are trapped or encouraged to commit the crime then we need to help them," Peshawaria said.

As per last week's figures provided by the US Immigration and Customs Enforcement, as many as 130 of the 600 students from the fake University of Farmington were detained last week. Of these 129 were Indians. Many of them since then have been released or put under restricted movement. Several of them have left the country.

Peshawaria said that some students are worried that they will have arrest on their record for ever and have lost years of education to no avail. "They could be possible blackmail for the rest of their lives. What is surprising is that the university was registered with the education board that authorizes the issuance of I-20s to students, which in turn is approved by the Department of Homeland Security," she said.

"Department of Homeland Security knowingly allowed the 'fake university' to be set up and misled students sitting hundreds of miles away in another country,? she said noting that her office has been receiving numerous calls from panic-stricken friends and families of a large number of Indian students which could result in mass deportation.

Worse, these students, based on their approved i-20s even got driver licenses from the US Department of Motor Vehicles (DMV). This only added another stamp of authenticity to the credentials of the university, she asserted.

Many students travelled to meet the Dean of the University, which has now been closed, many of them asked for classes curriculum, she said. "Given that authorities knew this was a set-up, they should have stopped the students there and then. If they wanted to catch the perpetrators what right do, they have to defraud innocent lives," Peshawaria said.

"In fact, during this time the government also enjoyed taxes that these consultants paid. Now, they cannot suddenly wake up and decide to put all these people behind bars," Peshawaria added.

Many students have huge loans to pay, she said based on her interaction with these students. They were saving up to send to their families in a small village in India, she said adding that they are devastated.

"It is all easy to say that students knew what they were doing, did we all know all the laws when we moved to United States that they should get such harsh punishment,? she asked.

"We are all fighting to release the students immediately. The students are calling me that US govt is forcing them to self deport but they want back their degrees and lost time and compensation for pain and anguish," Peshawaria asserted.