In a letter to Robert Mueller, Associate Deputy Attorney General Bradley Weinsheimer said his testimony set for Wednesday "must remain within the boundaries of your public report because matters within the scope of your investigation were covered by executive privilege." 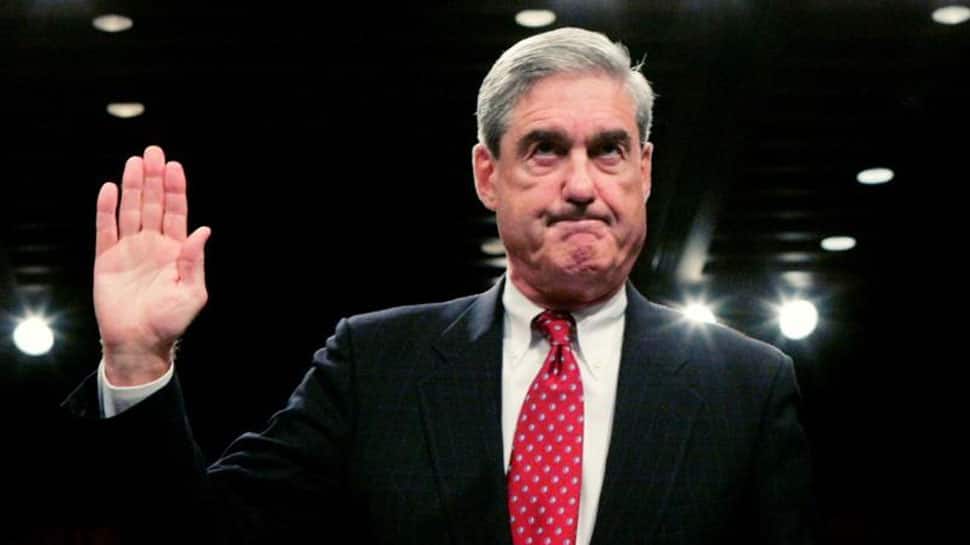 WASHINGTON: The US Justice Department told former Special Counsel Robert Mueller on Monday he should limit his testimony before Congress this week to discussing his public report on the Russia probe.

In a letter to Mueller, Associate Deputy Attorney General Bradley Weinsheimer said his testimony set for Wednesday "must remain within the boundaries of your public report because matters within the scope of your investigation were covered by executive privilege."

The letter said "these privileges would include discussion about investigative steps or decisions made during your investigation not otherwise described in the public version of your report."

Mueller completed in March his nearly two-year-long probe into Russian meddling in the 2016 election and possible obstruction of justice by President Donald Trump.

The Justice Department released a redacted copy of his report in April. In back-to-back, nationally televised hearings before the House Judiciary and Intelligence Committees, Democrats are expected to try to get Mueller to focus his testimony on specific examples of Trump`s misconduct.

The chairman of the Judiciary Committee, Democratic Representative Jerrold Nadler, said on Sunday he believes there is "substantial evidence" that Trump committed high crimes and misdemeanors .

Nadler`s comments are significant because evidence of such crimes would be required if Democrats pursue impeachment proceedings against the president.

Trump has denied any wrongdoing and repeatedly slammed the Mueller investigation as a "witch hunt."Mueller has been using offices at his former law firm WilmerHale and working with a small team from the special counsel`s office to prepare for Wednesday`s hearings, his spokesman Jim Popkin said.

"He will come well prepared," Popkin said. "His team has been working on this for awhile and they will be ready for whatever comes their way."