Trump said on Sunday he was not seeking war with Iran and would be prepared to seek a deal to bolster its flagging economy, an apparent move to defuse tensions. 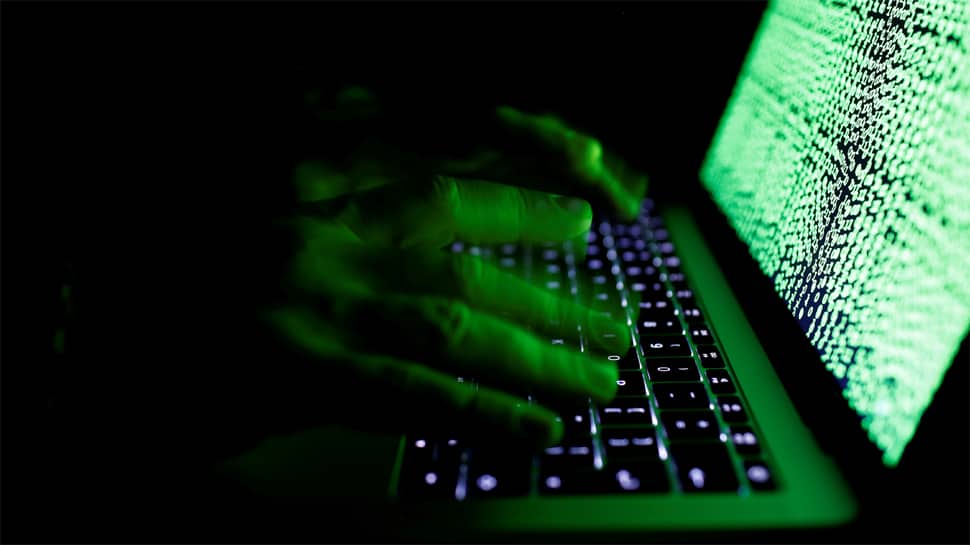 LONDON: US cyber attacks against Iranian targets have not been successful, Iran`s telecoms minister said on Monday, within days of reports that the Pentagon had launched a long-planned cyber attack to disable his country`s rocket launch systems.

Tension is running high between longtime foes Iran and the United States after US President Donald Trump on Friday said he called off a military strike to retaliate for Iran`s downing of an unmanned US drone.

"Media asked if the claimed cyber attacks against Iran are true," he said. "Last year we neutralised 33 million attacks with the (national) firewall."

Stuxnet, widely believed to have been developed by the United States and Israel, was discovered in 2010 after it was used to attack a uranium enrichment facility in the Iranian city of Natanz.  The United States has also accused Iran of stepping up cyber attacks.

Last year, Trump withdrew the United States from a 2015 accord between Iran and world powers that curbed its nuclear programme in exchange for easing sanctions. Relations in the region have worsened significantly since then.

Trump said on Sunday he was not seeking war with Iran and would be prepared to seek a deal to bolster its flagging economy, an apparent move to defuse tensions.

An Iranian navy commander on Monday described the shooting down of the U.S. drone as a "firm response" to the United States and warned it could be repeated. "Everyone saw the downing of the unmanned drone," navy commander Rear Admiral Hossein Khanzadi was quoted as saying by the Tasnim news agency.

"I can assure you that this firm response can be repeated, and the enemy knows it."