The top Iranian diplomat added that the move would only "simmer tensions" in the Persian Gulf regions. 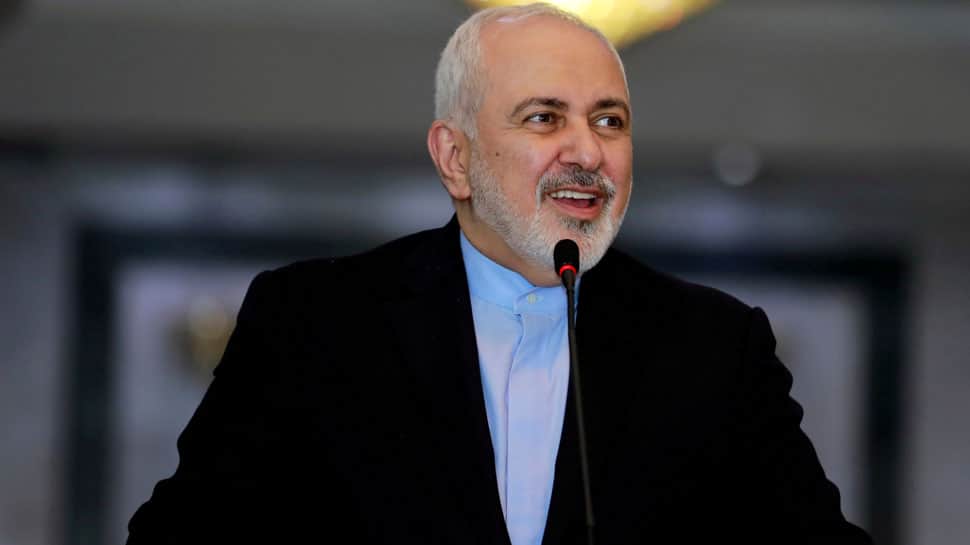 Islamabad: Hours after the United States announced that it will deploy 1500 additional troops to the Middle East as a "protective measure", Iranian Foreign Minister Mohammad Javad Zarif on Saturday deemed the move "extremely dangerous for world peace", state media reported.

In an interview to IRNA just before his departure to Tehran at the conclusion of his two-day visit to Pakistan, Zarif said that the US was leveling baseless allegations against Iran to justify its aggressive policy towards the country.

The top Iranian diplomat added that the move would only "simmer tensions" in the Persian Gulf regions.

In a press briefing on Friday afternoon, Pentagon officials had informed that about 600 troops have already arrived in the Middle East with the Patriot battery, a defence system designed to track and destroy incoming missiles, while the remaining 900 troops will be deployed to mainly operate intelligence surveillance radar and drones.

The move had come hours after the US Secretary of State Michael Pompeo confirmed the approval of USD 8.1 billion in arms transfers to Saudi Arabia, Jordan, and the United Arab Emirates amid hostilities with Iran.

US military is increasing its presence in the Middle East. Recently, the country deployed carrier strike warships and B-52 bombers off the coast of Fujairah in the United Arab Emirates to counter an alleged and unexplained threat from Iran.