The US has maintained that the S-400 Triumf missiles and F-35 cannot be based in close proximity as the Russian system will be able to map the unique stealth characteristics of the 5th Generation stealth jet. "Turkey cannot field a Russian intelligence collection platform in proximity to where the F-35 program makes repairs and houses F-35s," the US Department of Defense said. 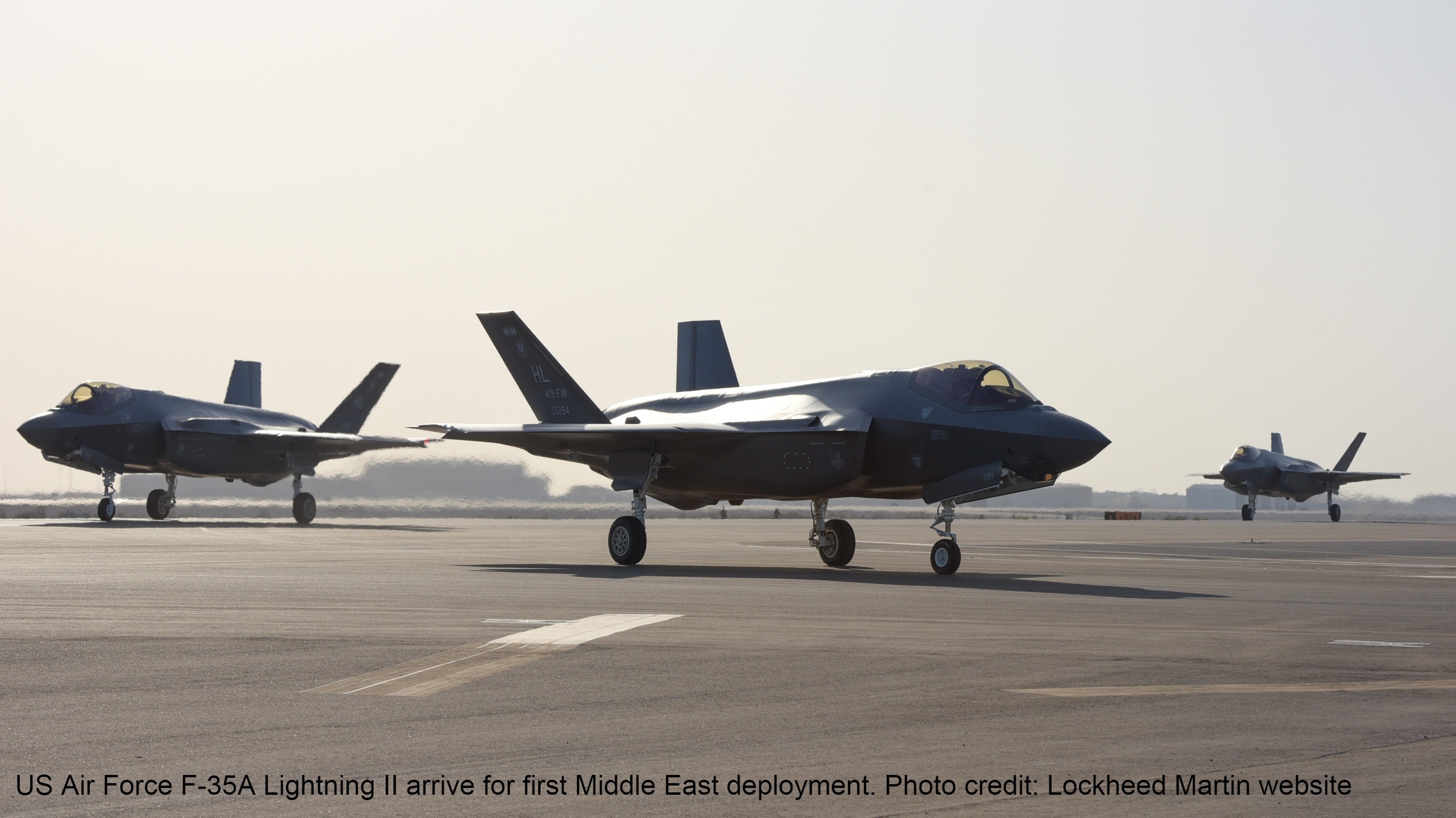 A day after the United States of America President Donald Trump declared that F-35 Lightning II stealth fighters would not be sold to Turkey, the White House announced that the European nation will no longer be a part of the 5th Generation combat aircraft programme. Turkey's decision to buy and take the delivery of the Russian S-400 Truimf air defence missile system pushed the US to stop the sale of F-35 F-35 Lightning II jets to it and also remove it from the development programme.

"Unfortunately, Turkey’s decision to purchase Russian S-400 air defense systems renders its continued involvement with the F-35 impossible. The F-35 cannot coexist with a Russian intelligence collection platform that will be used to learn about its advanced capabilities," the White House Press Secretary said in a statement on Wednesday.

"The United States has been actively working with Turkey to provide air defense solutions to meet its legitimate air defense needs, and this Administration has made multiple offers to move Turkey to the front of the line to receive the US PATRIOT air defense system. Turkey has been a longstanding and trusted partner and NATO Ally for over 65 years, but accepting the S-400 undermines the commitments all NATO Allies made to each other to move away from Russian systems. This will have detrimental impacts on Turkish interoperability with the Alliance. The United States still greatly values our strategic relationship with Turkey. As NATO Allies, our relationship is multi-layered, and not solely focused on the F-35. Our military-to-military relationship is strong, and we will continue to cooperate with Turkey extensively, mindful of constraints due to the presence of the S-400 system in Turkey," the statement added.

Turkey had ordered 116 F-35 Lightning II fighters from Lockheed Martin and even taken delivery of four aircraft but the planes are still in the USA with the Trump administration saying that it has the powers to keep the jets on its soil.

However, Lord added that despite Turkey's removal from the F-35 programme, the international partnership remains robust. "Our partnership regrets we have arrived at this moment, but I and the F-35 Joint Program Office will continue to engage fully with our F-35 partners as we continue to work to expeditiously complete the unwinding of Turkey's participation in the partnership," Lord said.

"Turkey will certainly and regrettably lose jobs and future economic opportunities from this decision. It will no longer receive more than $9 billion in projected workshare related to the F-35 over the life of the program," she added.

More than 900 parts for the F-35 are made in Turkey and the production lines of these will have to be created in the US and other partner nations which include Australia, Canada, Denmark, Italy, the Netherlands, Norway and the United Kingdom. There are also three foreign military sale (FMS) customers - Israel, Japan and the Republic of Korea (South Korea)