US President Donald Trump will be impeached for 'abuse of power': Nancy Pelosi

Addressing a press conference, US House of Representatives Speaker Nancy Pelosi said that she is asking House Judiciary Chairman Jerry Nadler to proceed with articles of impeachment against President Donald Trump. 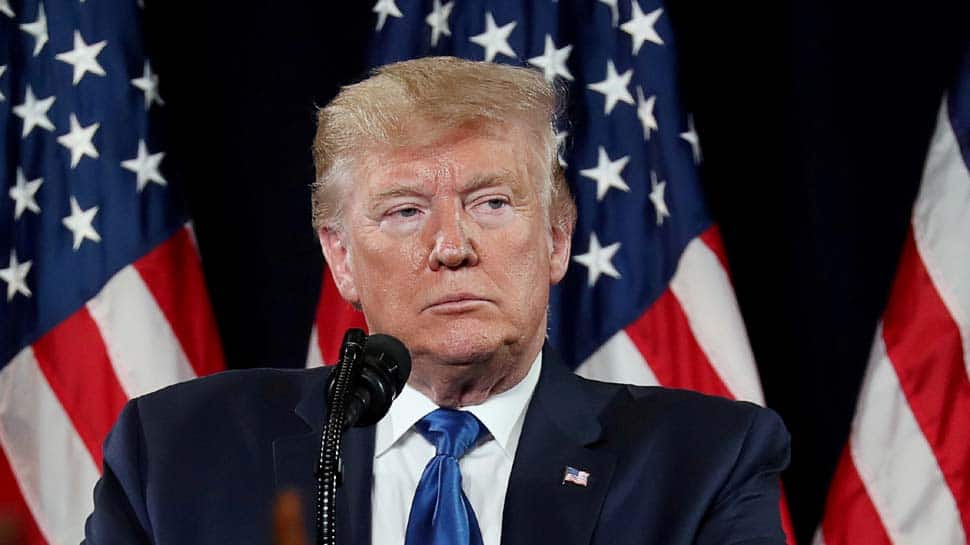 US House of Representatives Speaker Nancy Pelosi on Thursday (December 5) announced that President Donald Trump will be impeached for "abuse of power".

"Another founder, Governor Morris, feared that a president may be bribed by a greater interest to betray his trust. He emphasized that this magistrate is not a king. The people are the king. They, therefore, created a constitutional remedy to protect against a dangerous or corrupt leader: Impeachment," Pelosi said.

She added, "In America, no one is above the law."

Reacting to Pelosi's announcement, White House press secretary Stephanie Grisham tweeted, “@SpeakerPelosi & the Democrats should be ashamed. @realDonaldTrump has done nothing but lead our country - resulting in a booming economy, more jobs & a stronger military, to name just a few of his major accomplishments. We look forward to a fair trial in the Senate.”

It seems that Trump is going to face serious troubles in the coming days as rival Democrats are considering multiple articles of impeachment, including charges of abuse of power, bribery and obstruction of Congress for defying subpoenas.

In the House, if a simple majority votes in favor of the articles of impeachment, a trial will be held in the Senate under the leadership of chief justice of the Supreme Court. A two-thirds majority is needed to convict and sack a sitting president.