The alliance has been damaged since Trump came to power in 2017 by feuds over trade, security and international affairs including accords on climate change and Iran`s nuclear programme. 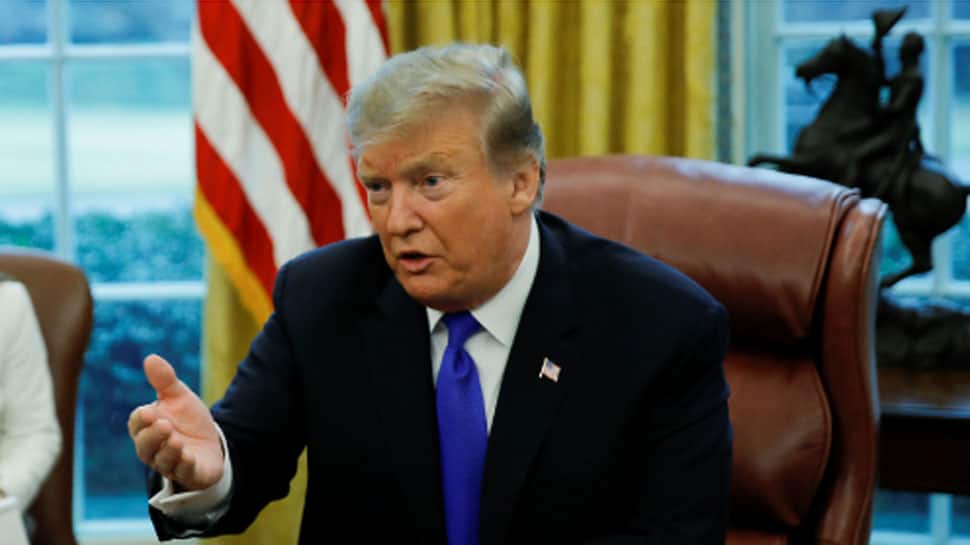 BRUSSELS: US President Donald Trump`s administration has restored a higher protocol status to European Union diplomats in Washington after a snub that highlighted how the traditional allies were becoming estranged.

The trans-Atlantic alliance has been damaged since Trump came to power in 2017 by feuds over trade, security and international affairs including accords on climate change and Iran`s nuclear programme.

In a statement to welcome a new EU ambassador to Washington, the U.S. mission in Brussels said on Monday that the bloc had been restored to its previous status in the U.S. capital.

"The United States and the European Union are a strong force when we work together," Gordon Sondland, the U.S. ambassador to the EU, said in a message coinciding with the EU`s new envoy, Stavros Lambrinidis, taking up his post in Washington.

"Europe`s security and success are inextricably linked to that of the United States," Sondland added. "And this level of engagement and cooperation should be recognised appropriately in all settings."

The downgrade had meant that the bloc`s Washington-based diplomats were less likely to be invited to high-profile events and had lower importance than under Barack Obama.

"We are pleased that the U.S. took the decision to revert to the usual practice," said a spokeswoman for the European Commission, the EU`s executive.