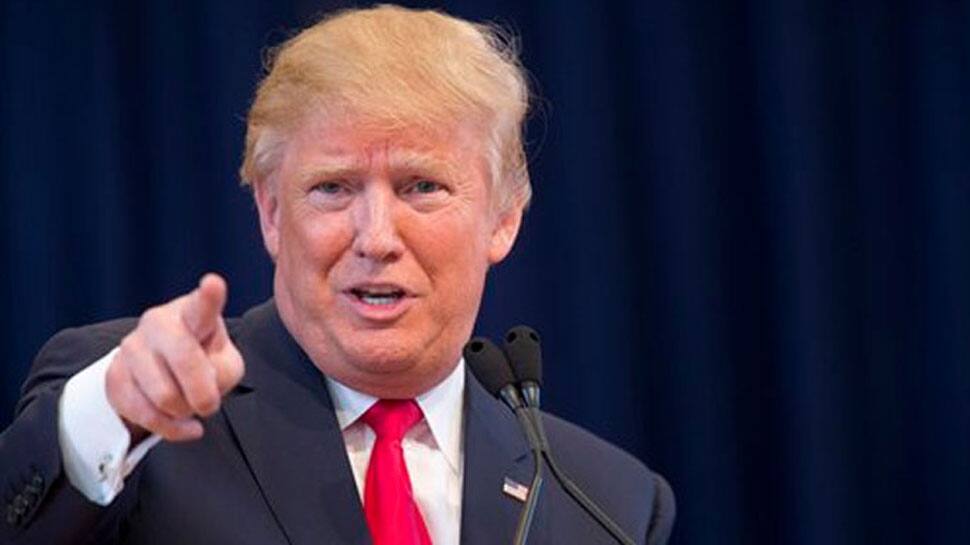 Ortagus had been asked to make clear the State Department`s position after President Donald Trump appeared to contradict his national security adviser, John Bolton, over whether North Korean launches this month had violated U.N. resolutions.

During a visit to Japan on Monday, Trump alluded to Bolton`s views and said he disagreed. "My people think it could have been a violation ... I view it differently," Trump said, adding that North Korean leader Kim Jong Un had perhaps wanted "to get attention."

Trump stressed that there had been "no nuclear tests, no ballistic missiles going out, no long-range missiles going out" and added that one day there could be a deal with North Korea to end its nuclear program. Asked whether Secretary of State Mike Pompeo agreed with Trump or Bolton, Ortagus said: "I don`t think it was lost on any of us that the launches were an attempt to send a message to the administration."

She added that the United States wanted denuclearization talks with North Korea to continue. "That`s our focus here," she said.  After two failed summits between Kim and Trump in the past year, North Korea test fired several rockets and missiles this month, including several guided missiles that experts said could be used to penetrate South Korean and U.S. defences in the region.

The missiles flew on a flattened, lower-altitude trajectory, leading some officials in South Korea to question whether they should be categorized as "ballistic missiles" and therefore a violation of U.N. resolutions. North Korea in a statement on Monday denounced Bolton as "more than ignorant" and said giving up missile tests would mean giving up the right to self-defence and that "whatever is launched is bound to fly drawing a ballistic trajectory."