In Saudi Arabia, 11 suspects have been indicted in the murder, and officials have rejected accusations that the crown prince ordered the killing. 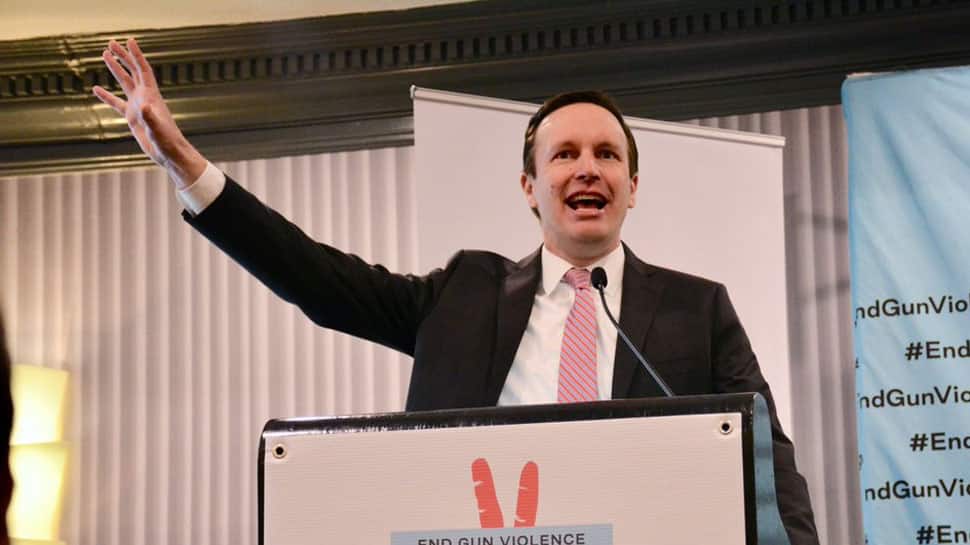 WASHINGTON: US senators said on Monday a Trump administration briefing had not changed opinions on the need to push back at Saudi Arabia over the murder of journalist Jamal Khashoggi and its conduct in the war in Yemen, and predicted a Senate vote on whether to end US involvement in Yemen as soon as next week.

Officials from the US State and Defence Departments met with members of the Senate Foreign Relations Committee behind closed doors on Monday to discuss the situation in Yemen, amid a months-long outcry in Congress about Saudi Arabia.

"I don`t think they won any hearts and minds," Democratic Senator Chris Murphy told reporters as he left the briefing. Critics of Riyadh, including some of President Donald Trump`s fellow Republicans as well as Democrats, have blasted a Saudi-led coalition waging an air campaign in Yemen`s civil war over high civilian casualties.

They also were outraged about Khashoggi`s killing last year at a Saudi consulate in Turkey, and, more recently, the administration`s failure to meet a deadline to report to Congress about whether Saudi officials and members of the royal family, including Crown Prince Mohammed bin Salman, were behind the death of the Saudi journalist, a legal US resident who wrote for The Washington Post.

In Saudi Arabia, 11 suspects have been indicted in the murder, and officials have rejected accusations that the crown prince ordered the killing. Senator Jim Risch, the committee`s Republican chairman, declined comment as he left the briefing. But he said in a statement earlier on Monday that the administration has been "in constant communication" with him about the investigation into Khashoggi`s killing.

Risch said the committee also planned a separate classified briefing with the administration this week in relation to Global Magnitsky human rights sanctions and Saudi Arabia. Republican and Democratic lawmakers triggered a provision of the Global Magnitsky human rights act in October, giving the administration 120 days until Feb. 8 to report on who was responsible for the death of Khashoggi and whether the United States would impose sanctions on that person or persons.

Members of Congress have introduced several pieces of legislation seeking to push back against Riyadh. This month, the Democratic-led US House of Representatives approved a rare war powers resolution seeking to end US support for the Saudi Arabia-led coalition in Yemen.

Murphy, a backer of the resolution, said he expected the Senate to begin voting on it next week. Although Trump`s Republicans hold a slim Senate majority, a similar resolution passed in the chamber last year.