Till July 16, 2019, 12 Russian aircraft have landed in Turkey with S-400 Triumf missile systems. Turkey, which is a member of the F-35 Lightning II development programme, has ordered 116 jets but the US has refused to deliver the stealth fighters. 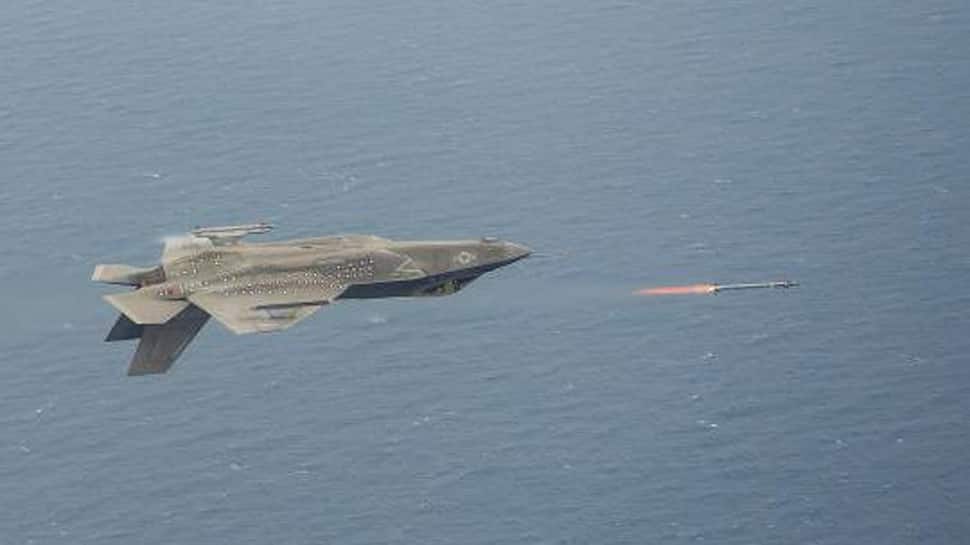 Turkey will not be getting the F-35 Lightning II fifth-generation stealth fighters from the United States of America because it has bought the S-400 Triumf air defence missile system from Russia. US President Donald Trump on Tuesday declared that Turkey cannot buy the over 100 F-35 Lightning II fighters that the country had ordered from American defence major Lockheed Martin.

"Turkey has also ordered over a hundred F-35 planes - substantially over a hundred - and they have plans to order more. But because they have a system of missiles that's made in Russia, they're now prohibited from buying over a hundred planes. I would say that Lockheed isn’t exactly happy. That's a lot of jobs," Trump said during a press conference at the White House on Tuesday.

"So what happens is we have a situation where Turkey is very good with us. Very good. And we are now telling Turkey that, because you have really been forced to buy another missile system, we’re not going to sell you the F-35 fighter jets. It's a very tough situation that they're in. And it’s a very tough situation that we’ve been placed in - the United States. With all of that being said, we’re working through it. We’ll see what happens.  But it’s not really fair. They wanted to buy - I don’t stick up for countries.  I don’t stick up for Turkey. I don’t stick up - other than I've had a good relationship with President Erdogan," said the US President.

Till July 16, 2019, 12 Russian aircraft have landed in Turkey with S-400 Triumf missile systems. Turkey, which is a member of the F-35 Lightning II development programme, has ordered 116 jets but the US has refused to deliver the stealth fighters. Even the four F-35s that were delivered to the Turkish Air Force inventory are being held in the US after Ankara announced that it would go ahead with buying the S-400 Triumf missiles despite the threat of sanctions and action by America.

"And Turkey tried very hard to buy them, and they wouldn’t sell them, and this went on for a long period of time. And it was as soon as they found out that they were going to have to buy the missiles - a comparable missile - not as good a missile, but a comparable, almost, missile from Russia, all of a sudden everybody started rushing and saying to Turkey, "Okay, we'll sell you the Patriot missile."  It was only when they found out they couldn’t get it, then, they say, "Let’s go, we’ll sell you the Patriot missile." But, by that time, Turkey had already signed and paid a lot of money to Russia for the missile system that they were not allowed to buy here, foolishly - because Turkey is a NATO member," said Trump.

According to the US defence officials, the S-400 Triumf missiles cannot operate with NATO's air defence systems as the two systems are incompatible and the Russian platform may also compromise operations of the F-35.

Here's why men do less housework as compared to women