Over the last two years, the US has approved several pro-Taiwan laws to encourage more exchanges between officials of the two countries. 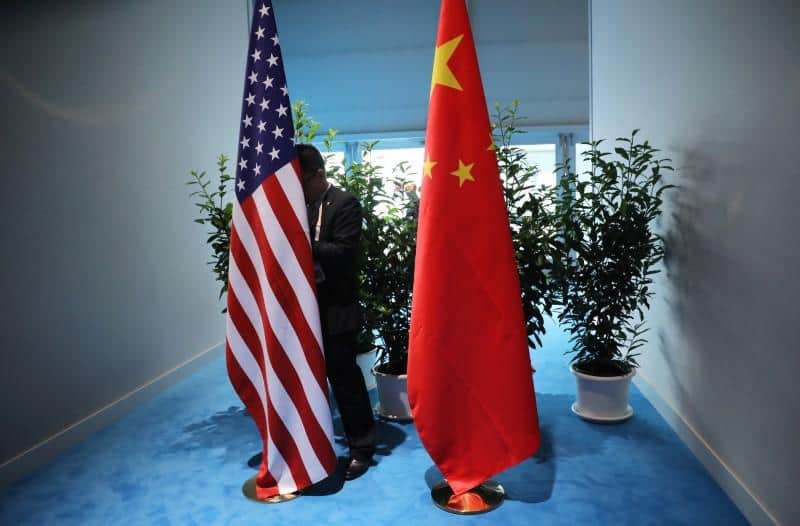 Taipei: The US has urged China to stop coercing Taiwan and resume dialogue with the Taiwan government for a peaceful resolution of differences between the two sides, a spokesperson of the de facto American embassy here said on Thursday.

Amanda Mansour`s remarks come after several US Senators and lawmakers backed Taiwan in the wake of last week`s speech by Chinese President Xi Jinping when he refused to rule out the use of military force to achieve reunification with the island, reports Efe news.

"The US has a deep and abiding interest in cross-strait peace and stability. Any resolution of cross-strait differences must be peaceful and based on the will of the people on both sides," Mansour said in reference to Xi`s speech.

The American Institute in Taiwan is the de facto US Embassy in Taipei and represents Washington`s interest on the island since 1979 when Washington broke off ties with Taipei to establish diplomatic relations with Beijing.

Over the last two years, the US has approved several pro-Taiwan laws to encourage more exchanges between officials of the two countries, expedite sales of arms to the island and intensify military contacts.

In 2018, for the first time in history, the US opposed the decision by many of Taiwan`s diplomatic allies to sever ties with the island and threatened them with reprisals. For its part, Taiwan promised to support the policy of US President Donald Trump for a free and open Indo-Pacific, which, according to many experts, seeks to counter China`s growing influence in the area.