US urges citizens to exercise 'increased caution' on China travel

In an updated travel advisory, the US State Department said Chinese authorities have asserted broad authority to prohibit US citizens from leaving China by using "exit bans", sometimes keeping US citizens in China for years. 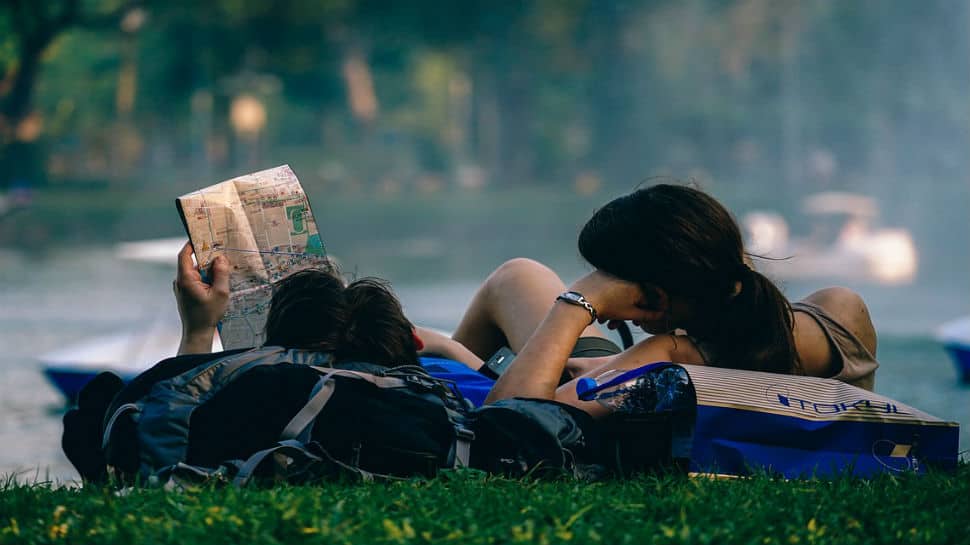 Washington: The US has urged its citizens travelling to China to exercise "increased caution" due to "arbitrary enforcement of local laws" and special restrictions on dual US-Chinese nationals, days after the detention of two Canadians by Chinese authorities.

In an updated travel advisory, the US State Department said Chinese authorities have asserted broad authority to prohibit US citizens from leaving China by using "exit bans", sometimes keeping US citizens in China for years.

China, it alleged, uses exit bans coercively to compel US citizens to participate in Chinese government investigations, to lure individuals back to China from abroad, and to aid Chinese authorities in resolving civil disputes in favour of Chinese parties.

"In most cases, US citizens only become aware of the exit ban when they attempt to depart China, and there is no method to find out how long the ban may continue. US citizens under exit bans have been harassed and threatened," the State Department said.

US citizens may be detained without access to US consular services or information about their alleged crime, it said.

The state department cautioned further that US citizens may be subjected to prolonged interrogations and extended detention for reasons related to "state security".

Security personnel may detain and/or deport US citizens for sending private electronic messages critical of the Chinese government, it said.

"Extra security measures, such as security checks and increased levels of police presence, are common in the Xinjiang Uighur and Tibet Autonomous Regions. Authorities may impose curfews and travel restrictions on short notice," the State Department said.

The development comes in the wake of detention of two Canadians by Chinese authorities last month on charges of activities that "endanger China's security."

China, the travel advisory says, does not recognize dual nationality.

US-Chinese citizens and US citizens of Chinese heritage may be subject to additional scrutiny and harassment, and China may prevent the US Embassy from providing consular services, it said.