The United States on Wednesday welcomed the indictment of Hafiz Muhammad Saeed, founder of the banned Lashkar-e-Taiba (LeT) and mastermind of 2008 Mumbai terror attacks and urged Pakistan to ensure an expeditious trial in tandem with its obligations to counter the menace. 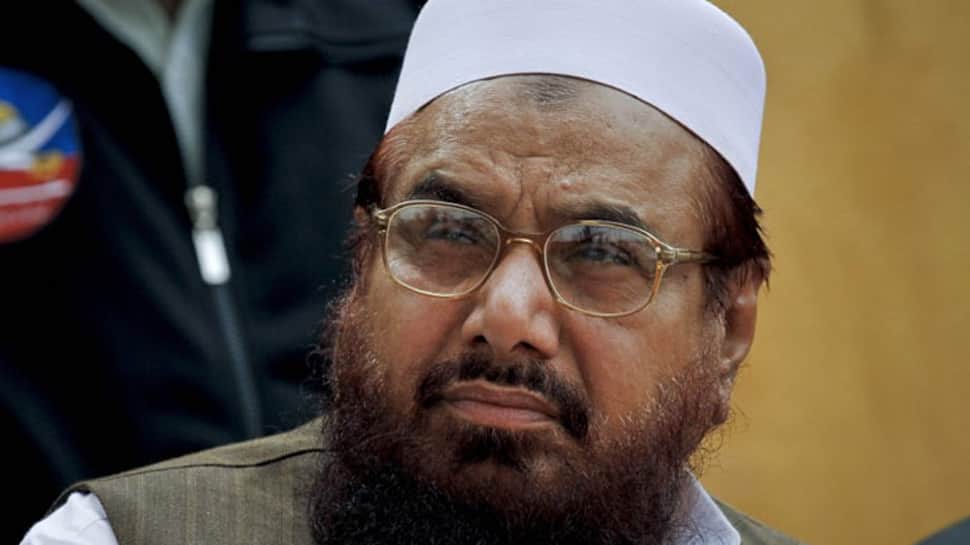 Washington DC: The United States on Wednesday welcomed the indictment of Hafiz Muhammad Saeed, founder of the banned Lashkar-e-Taiba (LeT) and mastermind of 2008 Mumbai terror attacks and urged Pakistan to ensure an expeditious trial in tandem with its obligations to counter the menace.

"We welcome the indictment of Hafiz Saeed and his associates. We call for #Pakistan to ensure a full prosecution and expeditious trial in line with its intl obligations to counter terrorist financing and bring the perpetrators of terrorist attacks like 26/11 to justice," Alice G Wells, US Acting Assistant Secretary for South and Central Asia said in a tweet.

An Anti-Terrorism Court (ATC) in Pakistan on Wednesday indicted Saeed, chief of Jammat-ud-Dawa (JuD), a front group of the LeT and four other leaders of the proscribed outfit on offences of terror financing.

During the proceedings, Saeed`s counsel had presented arguments against the indictment in the court. After the charges were filed, the court summoned the prosecution`s witnesses, The Dawn reported. ATC Judge Malik Arshad Bhutta, who heard the case, adjourned the proceedings until Thursday.

Earlier on Saturday, the court had delayed the indictment due to the unavailability of one of the accused in a case filed by the Punjab Counterterrorism Department (CTD) on charges of terror financing.

In July this year, the top 13 members of the JuD, including Saeed, were booked in nearly two dozen cases for terror financing and money laundering under Pakistan`s Anti-Terrorism Act (ATA), 1997.

The CTD, which registered the cases in five cities of Punjab province, had said that JuD was financing terror from massive funds collected through non-profit organisations and trusts. These organisations were subsequently banned in April after the CTD had found that they had links with the JuD and its top leadership.

Subsequently, Saeed was arrested from Gujranwala on charges of terror financing by the Punjab CTD. He is currently lodged at Kot Lakhpat Jail in Lahore. The indictment comes ahead of a meeting by the Financial Action Task Force (FATF) next year which will decide whether Pakistan will be blacklisted over its failure to curb terror funding.

The global taskforce kept the country on its grey list for an extended period up to February 2020 and warned that Islamabad would be blacklisted if it did not comply with the remaining 22 out of 27 points related to anti-money laundering and counter-terrorist financing.