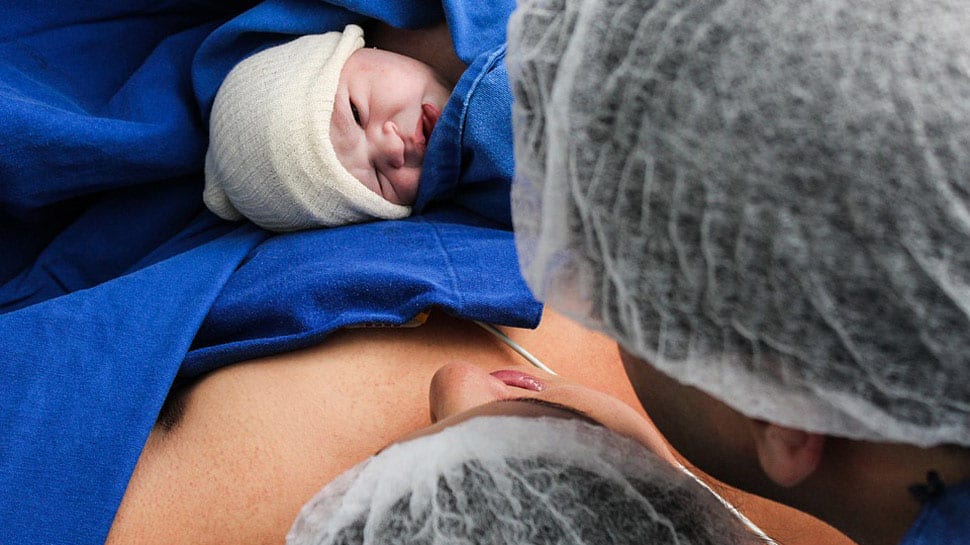 A woman patient in Arizona, US gave birth to a baby despite being in a vegetative state for a decade. The police have initiated a sexual assault investigation, as reported by BBC.

The woman, who hasn't been identified, is admitted in the Hacienda HealthCare near Phoenix and the facility said that the "deeply disturbing incident" was known to them.

However, the staff was not aware of the woman patient being pregnant.

According to BBC, the Phoenix police official refused to inform them when the inquiry was initiated.

The woman had many people entering her room as she needed care 24x7.

After the incident, the security and safety have been beefed up and now a female person is required to accompany a man entering the room of the woman patient who is in a vegetative state.

According to BBC, the facility issued a statement saying it has "recently become aware of a deeply disturbing incident involving the health and safety of a Hacienda resident". The facility said it is fully co-operating with the authorities.