Wang Quanzhang was one of the scores of individuals arrested by China as part of a national crackdown in 2015 on political and religious dissent. 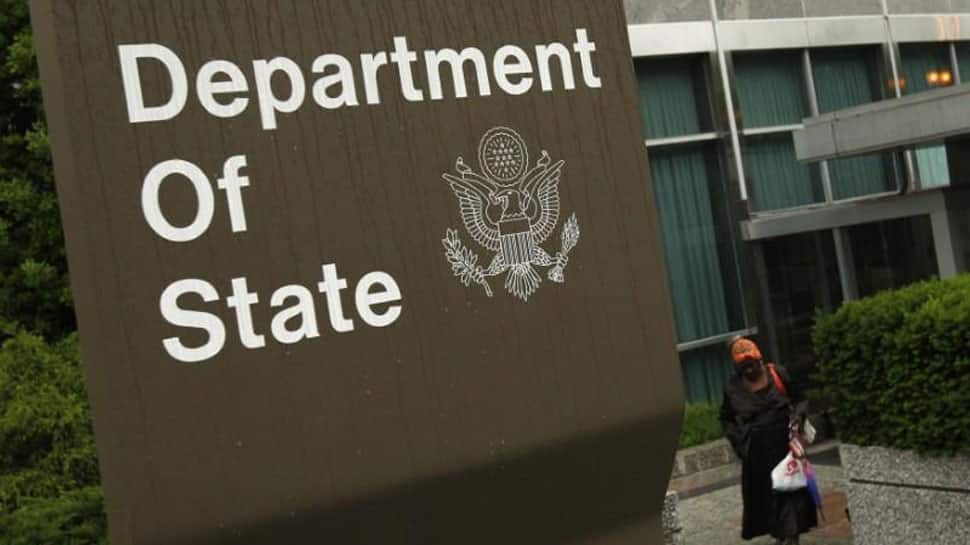 Washington: The United States, on Tuesday, slammed China over the four-and-a-half-year prison sentence handed to detained human rights lawyer Wang Quanzhang, calling for his immediate release. The nation also condemned the "deteriorating situation for the rule of law, human rights, and fundamental freedoms" in China through a statement issued by the US State Department`s Deputy Spokesperson, Robert Palladino.

"The United States is deeply concerned by the sentencing of human rights lawyer Wang Quanzhang in Tianjin, China on January 28 to four-and-a-half years in prison on charges of `subverting state power`,” Palladino put forth.

"We are troubled that China has subjected Mr Wang to a three-and-a-half-year period of pre-trial detention, and has been held incommunicado, has been deprived of legal counsel of his choosing, and that his chosen lawyer has been subjected to reprisals," he said.

"We remain concerned by the deteriorating situation for the rule of law, human rights, and fundamental freedoms in China, and continue to urge China to uphold its international human rights commitments and to respect the rule of law," the US outlined.

Wang was one of the scores of individuals arrested by China as part of a national crackdown in 2015 on political and religious dissent.

The prominent human rights lawyer had already been in detention for over three-and-a-half years when he was handed over the sentence on Monday in Tianjin.Apart from his prison sentence, Wang has been "deprived of his political rights" for the next five years, which means that he cannot vote, has no freedom of protest, speech or publication, and cannot hold any government-related jobs.