The announcement reflects a remarkable transformation in the aviation industry toward giving more choice to the crew over how they express themselves at work. 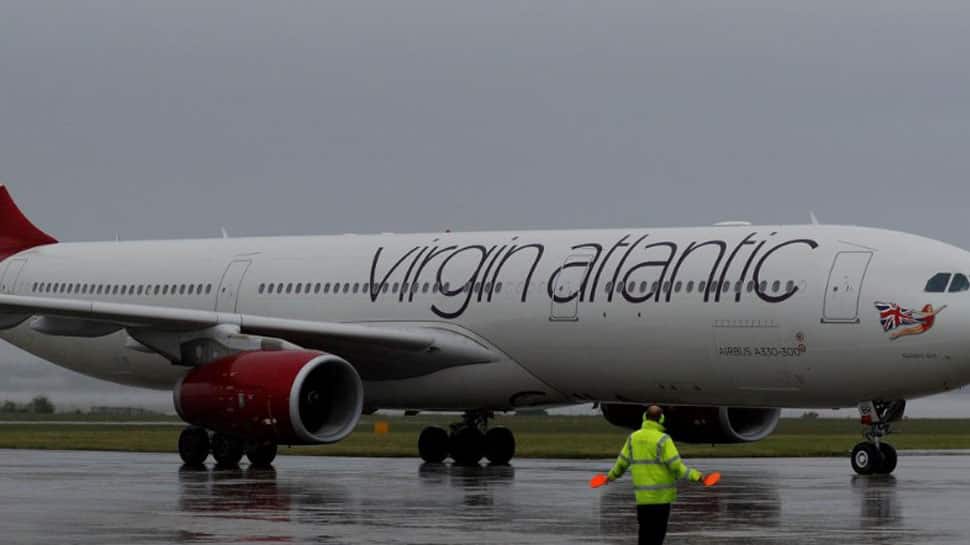 In a significant move, Virgin Atlantic announced to drop off compulsory dress codes such as wearing make-up for both female and male cabin crew as well as skirts for female cabin crew. The airline decided to eliminate the guideline of make-up as a necessity for cabin crew.

The announcement reflects a remarkable transformation in the aviation industry toward giving more choice to the crew over how they express themselves at work.

Under the previous policy, a female crew was required to wear blush, mascara and red lipstick at a minimum. Pants have also been made available as an option to all women and will now be provided as a standard when they will join the airline. Previously, pants were available only upon request.

In a statement, David Hodges, Country Manager, Virgin Atlantic, India, said, “Our red uniform is widely recognised at Virgin Atlantic. As a brand, we have always believed in doing things differently, setting precedents across the industry. We want our uniforms to bring out individuality while maintaining our distinct Virgin Atlantic style. Our policy change on styling and grooming is the result of a consistent listening process, wherein employees share their views freely. The policy changes will empower our cabin crew to choose how they want to express themselves at work while enhancing comfort. Helping people to be themselves is fundamental to our desire to be the most loved travel company.”

The changes come after feedback from employees of the airline, and as some of its newer competitors are relaxing traditional cabin crew uniform rules.

Several airlines such as British Airways and Emirates still require female cabin crew to wear make-up while working, although in 2016 British Airways did drop its rule that women could not wear trousers.

Headquartered in London, the Virgin Atlantic operates a fleet of 45 aircraft.

Battle against Ebola being lost amid militarised response, MSF says