Walter Jones, veteran US congressman from North Carolina, dies at 76

Jones, who died in Greenville, North Carolina, had entered hospice at the end of January after his health deteriorated following a broken hip and subsequent surgery. 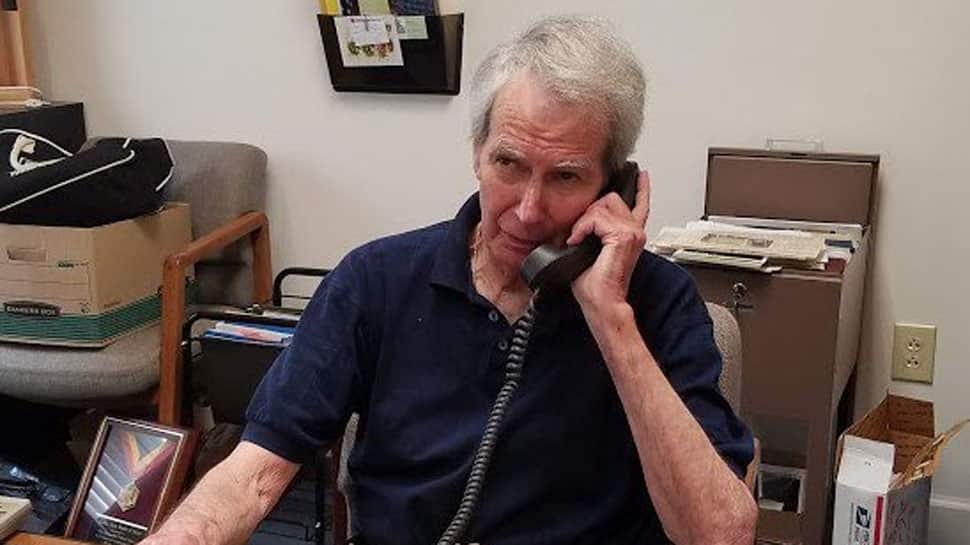 WASHINGTON: Walter B. Jones, a veteran Republican US congressman from North Carolina, died on Sunday at age 76, his office said, three weeks after suffering a broken hip at his home. Jones was first elected to the House of Representatives in 1995 and had been a member of the House Committee on Armed Services, instrumental in sponsoring legislation about veterans.

Jones, who died in Greenville, North Carolina, had entered hospice at the end of January after his health deteriorated following a broken hip and subsequent surgery, according to his web site. "He was known for his independence, and widely admired across the political spectrum," his office said in a statement.

Once a vocal supporter of the 2003 invasion of Iraq, Jones later regretted his championing of the war and wrote to the families of US service members killed in Iraq and Afghanistan. "I have signed over 12,000 letters to families and extended families who`ve lost loved ones in the Iraq and Afghanistan wars, and that was for me asking God to forgive me for my mistake," Jones told NPR in 2017.