On hearing that his sentence had been upheld, he drank from a small bottle and yelled: "What I am drinking now is poison." 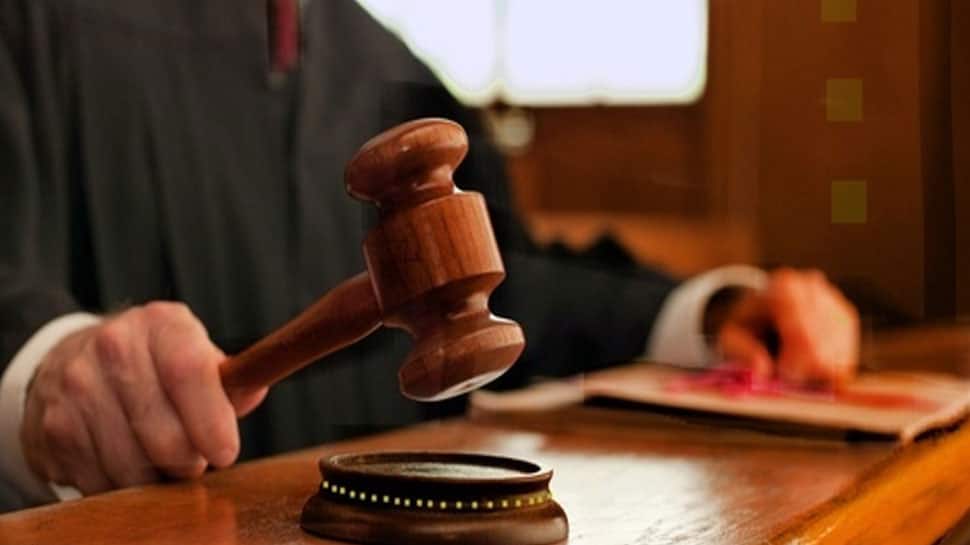 The tribunal was handing down its last judgment in an appeal by six Bosnian Croat political and military leaders who were convicted in 2013 of persecuting, expelling and murdering Bosnian Muslims during the 1992-1995 war.

Slobodan Praljak, 72, a former commander in Bosnia`s 1992-95 war was sentenced to 20 years` imprisonment that time.

On hearing that his sentence had been upheld, he drank from a small bottle and yelled: "What I am drinking now is poison."

"I am not a war criminal," Praljak shouted at judges present at the International Criminal Tribunal for the former Yugoslavia, the BBC reported.

Praljak`s lawyer then shouted "My client says he has taken poison", before the presiding judge suspended the hearing and called for a doctor. Before the curtains were lowered, the courtroom was in a state of confusion, the BBC reported.

The tribunal, which last week convicted the former Bosnian Serb military chief General Ratko Mladic of genocide and other crimes, was set up in 1993 while fighting was going on in the former Yugoslavia. It indicted 161 suspects and convicted 90 of them.

Praljak was specifically charged with ordering the destruction of Mostar`s 16th century bridge in November 1993, which judges said "caused disproportionate damage to the Muslim civilian population", the Guardian reported.

The presiding judge Carmel Agius had overturned some of Praljak`s convictions but left his sentence unchanged.