'We are going back to darkness': Afghan women students see no future in Afghanistan after Taliban takeover

"It took us 20 years to build our country and ... now everything has collapsed," an Afghan woman said. 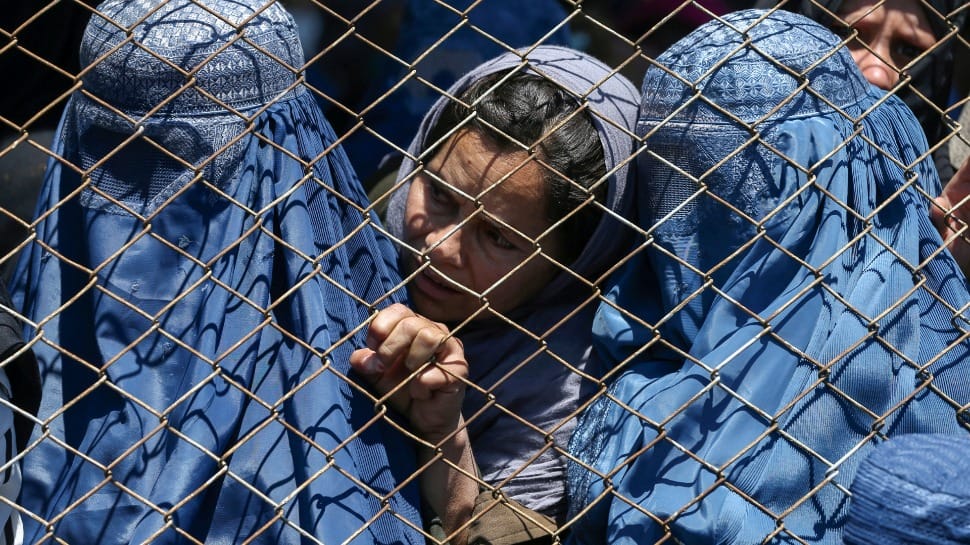 DOHA: A group of Afghan women too young to recall the Taliban`s 1996-2001 rule are experiencing the same trauma once recounted by relatives after the group retook control of Afghanistan, leading thousands to flee the country.

"We are going back to darkness," said one of the university students evacuated to Qatar, who described feelings of anxiety and fear and like others declined to provide details that could identify them or their families back home for security reasons.

"It`s all the stories that we were hearing from our parents and our grandparents, and at that time it was a story but now it`s like the nightmare came true," a second woman said.

The four who spoke to Reuters are among hundreds of Afghan students, mostly women, evacuated to the Gulf Arab state.

When they last held power, the Taliban strictly enforced their ultra-conservative interpretation of Sunni Islam that included banning women from going to school or working.

Many doubt the militant group`s proclamations that this time women`s rights will be protected under the framework of Islam.

"Everybody knows how harsh and brutal that era was," the second woman told Reuters at a residential compound in the capital Doha housing evacuees, including other nationalities.

She said she did not believe there were enough female teachers in Afghanistan for the gender-segregated classes the Taliban insist on.

The group of women said that the Taliban`s values were alien to them and that they would not return to Afghanistan as long as the group exerted control, even under a power-sharing government.

"I feel like I no longer belong to this country and I cannot have my country back because the situation is getting worse day by day," the third woman said.

ALSO READ | Brave women demand their rights in Kabul, but uncertainty looms over their future under Taliban

"It took us 20 years to build our country and ... now everything has collapsed," another woman added.

The third woman said she tried to bring a piece of soil with her but it was left behind in luggage at Kabul airport. Now all she has to remind her of Afghanistan is her passport.

She did not know where she would settle but said she was determined to do her best to find a new home and complete her studies.

"I will do whatever I can do ... because I don`t see the future inside (Afghanistan)."