Imran Khan said that the ISI provided information to the CIA, which helped the US track down Al Qaeda chief Osama. 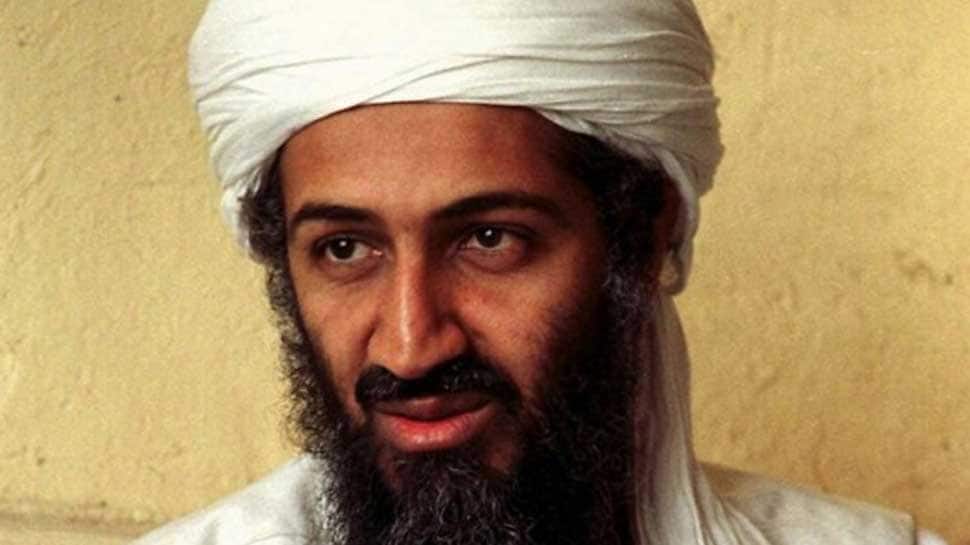 Pakistan's Prime Minister Imran Khan has said that his country knew about the presence of Osama bin Laden on its soil and that the Inter-Services Intelligence (ISI) provided information to the CIA, which helped the US track down the Al Qaeda chief.

His comments are in stark contrast to Pakistan's official stand, as per which, it has denied any knowledge of Osama bin Laden's whereabouts until he was shot dead in a night-time raid by American special forces on May 2, 2011 in Abbottabad.

Khan, who is on a three-day visit to the US, made the remarks in an interview to Fox News when he was asked whether Pakistan would release jailed doctor Shakeel Afridi, who played a key role in the tracking down of the Al Qaeda chief.

The Pakistani leader said the Afridi issue is considered an "emotive" one in Pakistan as he was a US spy.

"We in Pakistan always felt that we were an ally of the US and if we had been given the information about Osama, we should have taken him out," Khan said.

The killing of Osama right under Pakistan's nose was a major national embarrassment and deteriorated ties between the two countries.

Though Pakistan has officially denied knowing that Osama was living on its territory, Asad Durrani, a former spymaster, told Al Jazeera in 2015 that the ISI probably knew where he was hiding and hoped to use him as a bargaining chip before he was killed.