Most countries in Europe and other parts of the world are reportedly offering resistance to China's One Belt One Road (OBOR) project, as they believe Beijing has long-term hegemonistic designs. 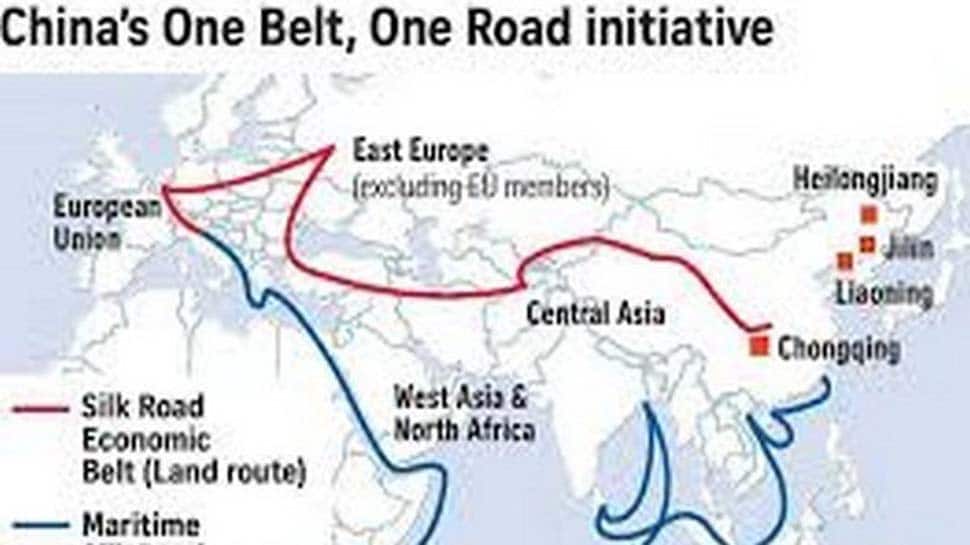 HONG KONG: Most countries in Europe and other parts of the world are reportedly offering resistance to China's One Belt One Road (OBOR) project, as they believe Beijing has long-term hegemonistic designs.

According to a chinascope.org report, countries like Germany and France see OBOR as an initiative that could result in a struggle between democracy and dictatorship, as also the introduction of a new value system that might not be suitable to the West.

Joining these two countries is the United Kingdom, which has refrained from inking any pact that could indicate support for the OBOR.

Governments of these three nations are clear that while OBOR offers new opportunities, the gains for China and the rest of the world, in the short and the long term, need to be seen to be more transparent and in compliance with international standards.

Meanwhile, the United States, Australia, Japan, and India are reportedly in discussions for a counter to the OBOR. Prime Minister Malcolm Turnbull of Australia is expected to raise this plan with President Donald Trump when he visits the United States this week.

OBOR is a project initiated by Chinese President Xi Jinping with the objective to build trade routes between China and countries in Central Asia, Europe and Indo-Pacific littoral countries. (Littoral countries means situated on the shore of Indian and the Pacific Ocean).

It is a network of roads, railways, oil pipelines, power grids, ports and other infrastructural projects meant to connect China to the world.

It was announced in the year 2013 with an objective to rejuvenate the ancient trade routes connecting Asia to Europe.