More than 300 Boeing 737 MAX 8 and MAX 9 passenger jets around the world have been taken out of service following two fatal crashes over the past five months in Ethiopia and Indonesia that killed almost 350 people in all. 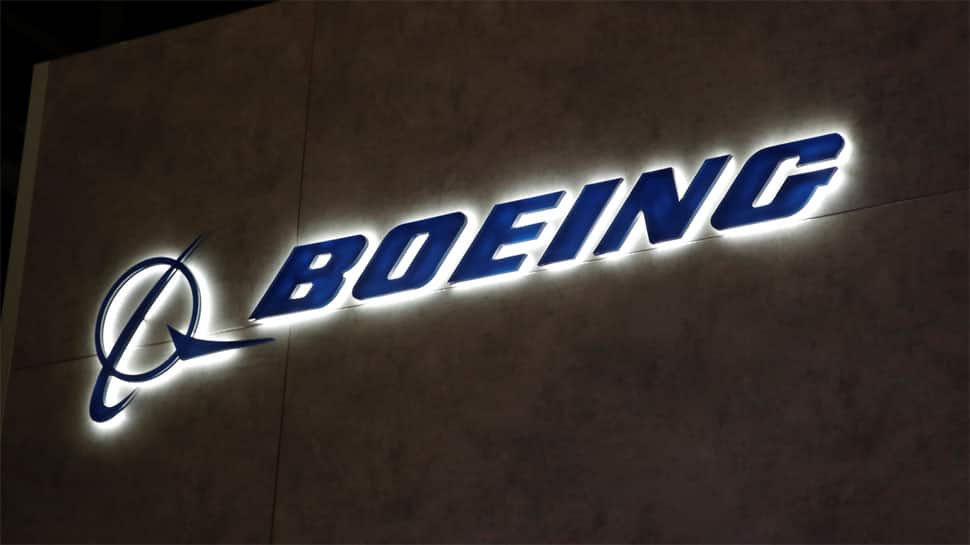 More than 300 Boeing 737 MAX 8 and MAX 9 passenger jets around the world have been taken out of service following two fatal crashes over the past five months in Ethiopia and Indonesia that killed almost 350 people in all.

The causes of both crashes are still under investigation. One of the biggest unanswered questions: Was the plane`s software to blame?

- Boeing has stopped delivery of all new MAX jets to its customers.

- Satellite data gathered from the Ethiopian Airlines flight and evidence from the crash site showed similarities with a Lion Air accident in Indonesia, which prompted the US Federal Aviation Administration to ground all Boeing MAX jets in service.

- Investigators have found a piece of a stabilizer in the wreckage of the Ethiopian jet with the trim set in an unusual position similar to that of the Lion Air plane, two sources familiar with the matter said.

- Technical analysis of the black boxes from the crashed Ethiopian Airlines jet is underway in France. It will take several days to complete the first readings from the boxes, French aviation officials said. The US National Transportation Safety Board is sending investigators to assist and an Ethiopian team arrived in Paris on Friday.

- Indonesia plans to move up by about a month the release of an investigation report on the Lion Air crash, which killed all 189 on board, its transport safety committee said on Friday. It now plans to release the report between July and August, ahead of its previous schedule of between August and September.

- Following the Lion Air crash in October, Boeing said it was preparing a software upgrade for the jets. After the Ethiopia crash, the company said it would deploy that upgrade across the fleet in the coming weeks.

- Boeing maintains its new, fuel-efficient jets are safe, but supported the FAA decision to ground them. Fearing a financial hit and brand damage, investors have wiped about $26 billion off the company`s market value.

- US lawmakers said the planes could be grounded for weeks to upgrade the software and install it in every plane.

- Boeing plans to release upgraded software for its 737 MAX in a week to 10 days, sources familiar with the matter said on March 16.

- No lawsuits have been filed since the crash of Ethiopian Airlines Flight 302, but some plaintiffs` lawyers said they expect that Boeing will be sued in the United States.

- Investigators are expected to release a preliminary report based on information they glean from the data and cockpit recordings captured by the two black boxes.

- A decision will be made by countries about whether and when to lift the grounding of the Boeing jets based on that information.

US focused on pressing Pakistan to take sustained, irreversible actions against terrorists