The Russian Su-35S was scrambled after the F-22 reportedly tried to block the Su-27s from carrying out the anti-terrorist operations to the west of the Euphrates river in Syria. 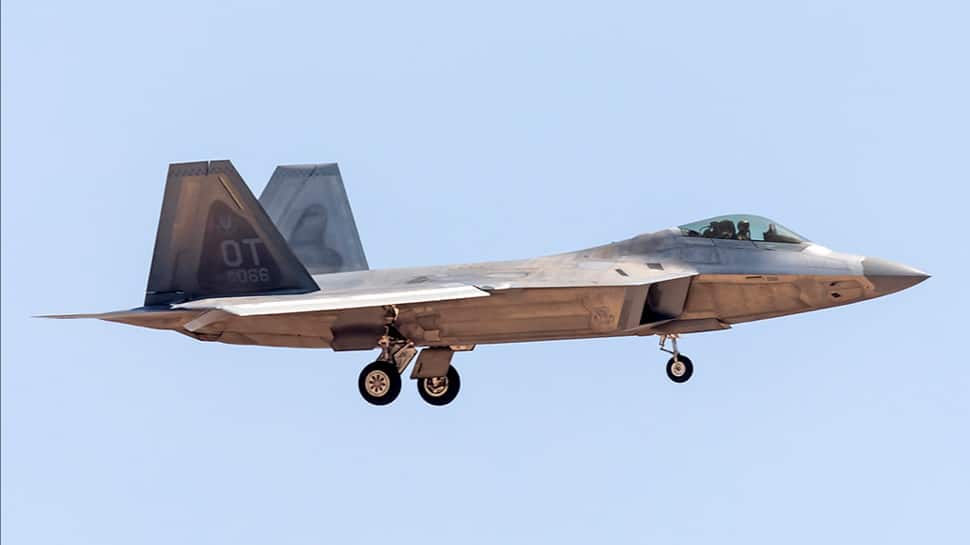 The Syrian civil war has seen Russia and the United States of America deploying their forces in the trouble-torn country. On several occasions, the fighter jets of the two super-powers have come extremely close to each other leading to a series of allegations and counter-allegations. In one such case, a Russian Sukhoi Su-35S fighter reportedly chased away a US F-22 Raptor which came too close to two Su-27 aircraft trying to target an Islamic State (IS or ISIS) base.

The Russian Su-35S was scrambled after the F-22 reportedly tried to block the Su-27s from carrying out the anti-terrorist operations to the west of the Euphrates river in Syria. The incident took place on November 23, 2017, according to the Russian Defence Ministry. Its spokesperson Major General Igor Konashenkov accused the F-22 to actively trying to stop Russian jets from targeting the Islamic State.

"The F-22 launched decoy flares and used airbrakes while constantly manoeuvring (near the Russian strike jets), imitating an air fight," Major General Konashenkov had said. The US F-22 moved away only when the two Su-27 fighters were joined by a Su-35S jet with the Major General claiming that the US forces neither acknowledged or explained the action by the F-22 pilot. 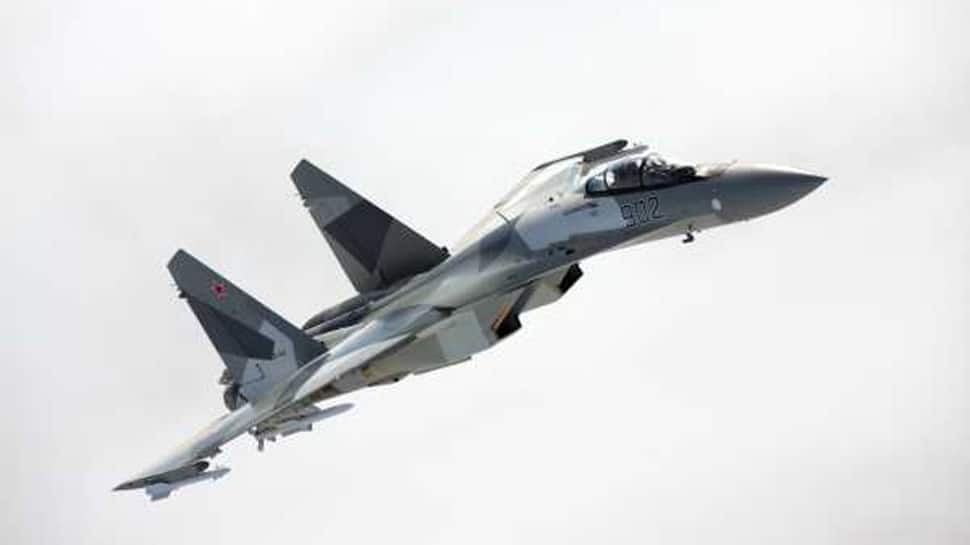 Russia and the US have been accusing each other of interfering in the military operations of their forces in Syria. US defence officials say the Russian jets have indulged in "unsafe behaviour" in Syria.

American and Russian commanders had in early November 2017 agreed to fly on opposite sides of a 45-mile (72-kilometre) stretch of the Euphrates to ensure that their military aircraft do not come too close which may lead to a misunderstanding and accidental firing.

US Air Force Central Command spokesperson Lieutenant Colonel Damien Pickart had after November 23, 2017, incident said that the US' "greatest concern is that we could shoot down a Russian aircraft because its actions are seen as a threat to our air or ground forces".