The surprising admission was made by Shehbaz Sharif, Pakistan Muslim League-Nawaz (PML-N) president and brother of convicted ex-PM Nawaz Sharif. 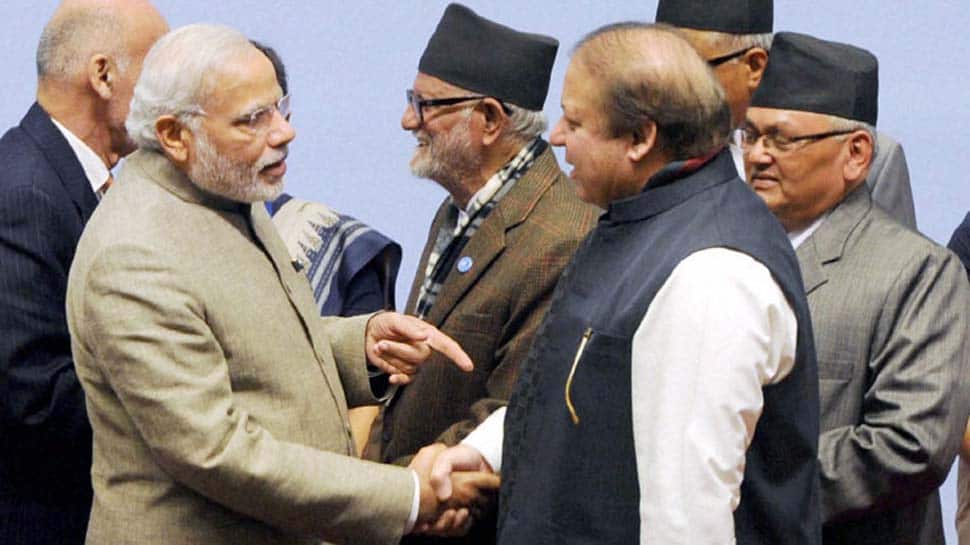 The surprising admission came after the Pakistan government arrested more than 100 PML-N workers from Lahore ahead of party supremo Nawaz Sharif's return to the country.

“India surpassed us in various fields. We thought Bangladesh is a baggage and it slipped off our hands. Look at Sri Lanka, Singapore, China all of them worked on our blueprint and today we've lagged behind. If we don't learn our lesson then God help us,” he added.

Rueing the desolate state of the country's economy, he said, “Our economy is on the verge of decline, stock exchange is going down, our reserves can support only one month's import now, our investors went back to London & Dubai wondering what would happen on 25 July in Pakistan.”

Comparing the state of court action against convicted politicians, Shehbaz added, "In India, actions have been taken against political leaders like their former PM Narasimha Rao and (CM) J Jayalalithaa. However, there are people in Pakistan who have done scam worth billions and are today fighting elections and giving sermons.

"Let's convert this opportunity into making it Iqbal's Pakistan, it's only possible through free & fair elections."

In a major blow, former Pakistan Prime Minister Nawaz Sharif was sentenced to 10 years in jail in a corruption case by Pakistan's accountability court on Friday. His daughter Maryam was also given a seven-year jail term while son-in-law Captain (Retd) Safdar recieved one-year prison sentence.

The sentencing came ahead of crucial Pakistan general elections scheduled to be held on July 26.

The deposed Pakistani leader has accused the country's powerful spy agency Inter-Services Intelligence (ISI) of meddling in the ongoing parliamentary polls and named a senior officer.