The federal government partially shut down on Dec 22 when Trump and lawmakers failed to reach an agreement to fund several agencies whose funding had expired for reasons unrelated to Trump`s wall. 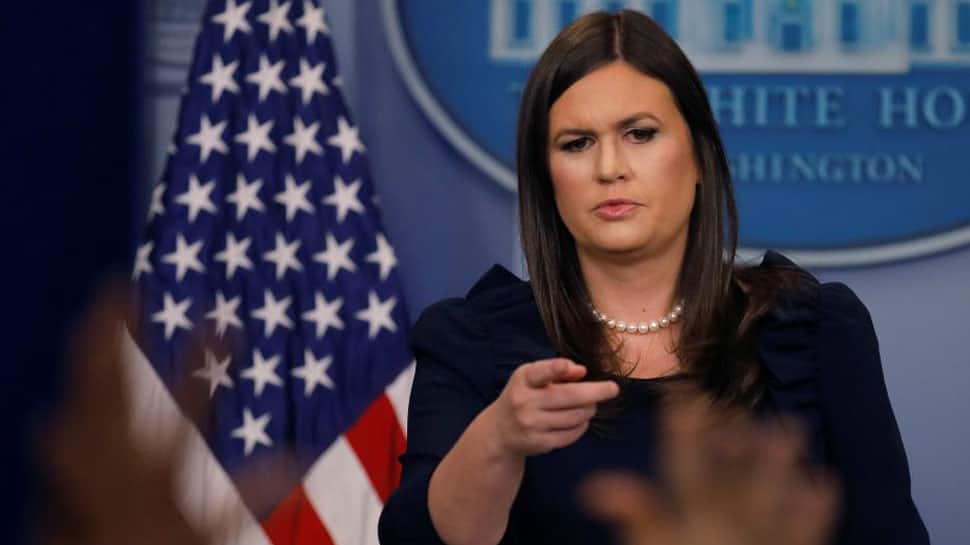 Washington: The White House is laying the groundwork for declaring a national emergency that would let President Donald Trump build sections of a wall along the US-Mexico border, possibly using funds from the Army Corps of Engineers, the Washington Post reported on Thursday, citing two unnamed sources.

According to a report, the plan called for building 315 miles (500 km) of border barrier by declaring an emergency and tapping a $13.9 billion Army Corps fund that was set aside for US disaster relief and prevention projects.

Such a strategy, which Reuters could not immediately confirm independently, would escalate a wall-funding standoff between Trump and Democrats in Congress from a policy dispute to a test of presidential power and likely trigger a legal challenge. Pushing the impasse into the courts could give Trump an escape path from the political box he has put himself in by demanding that any legislation to end a 20-day-old partial government shutdown include $5.7 billion in funding for his wall, a demand that congressional Democrats oppose.

The federal government partially shut down on Dec. 22 when Trump and lawmakers failed to reach an agreement to fund several agencies whose funding had expired for reasons unrelated to Trump`s wall.

"The News reports are totally false, bogus, but doesn`t mean the president won`t talk to them at some point," White House spokeswoman Sarah Sanders said. The Post, citing a congressional aide, said the administration was specifically looking at using some of the $13.9 billion included in a disaster spending bill passed by Congress last year that has been allocated but not yet spent.

US begins withdrawing some military equipment from Syria