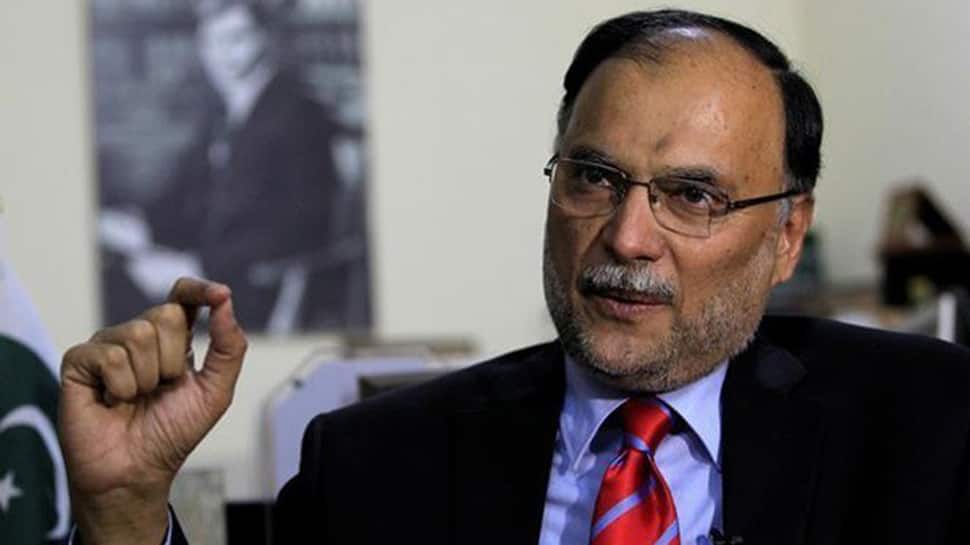 "Is every civilian a terrorist here? We can sacrifice our lives, but we will not deviate from the path of exposing this government for what it is," The Express Tribune quoted Iqbal, the country`s former interior minister, as saying.

Demanding Abbasi`s release, Bilawal said that "selective accountability by the selected government" will never be accepted despite using "illegal and unconstitutional tools" against the Opposition.

Abbasi was arrested in connection with the liquefied natural gas (LNG) scam, where he and others are accused of illegally awarding LNG terminal contracts for a period of 15 years to a company of their liking in violation of defined rules, incurring losses to the state exchequer.

He was nabbed on his way to Lahore for a press conference, becoming the country`s third high-profile politician to be arrested after former prime minister Nawaz Sharif and former president Asif Ali Zardari.

Last year, NAB had launched an investigation against Abbasi and Sharif over the alleged misuse of authority. Abbasi served as the prime minister from August 2017 to May 2018, following the disqualification of Sharif from office by the Pakistan Supreme Court over the Panama Papers scandal. He also served as the petroleum and natural resources minister in the Sharif government.