Xi's second book to be published in 16 countries 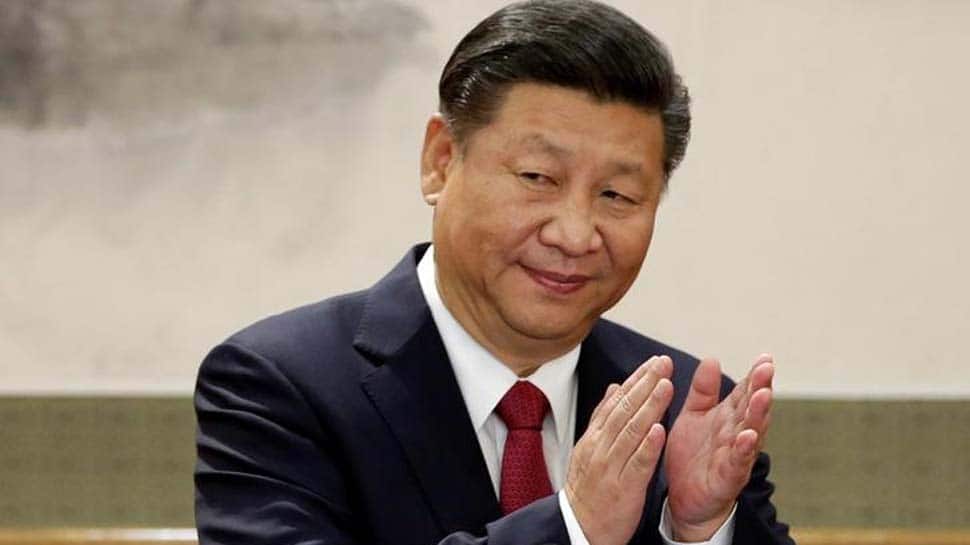 Published in both Chinese and English on November 7, the second volume of "Xi Jinping: The Governance of China" is also in the process of being translated and published in other languages including French, Russian and Spanish, reports Xinhua.

The new volume comprises 99 of Xi`s speeches, conversations, instructions and letters. The articles are divided into 17 topics, and the book adds some annotations.

The second volume depicts the practices of the Communist Party of China Central Committee with Xi at the core in uniting and leading Chinese people to uphold and develop socialism with Chinese characteristics in a new era, the FLP said.

The first volume of "Xi Jinping: The Governance of China" has sold 6.6 million copies in 24 languages around the world since it was published in 2014.