Your pet is not cabin baggage! Dog dies after being stuffed in plane's overhead bin

The owner of the pet on a United Airlines flight between Houston and New York was reportedly pressured into keeping her dog in the overhead compartment. He was found dead after the 3-1/2 hour flight. 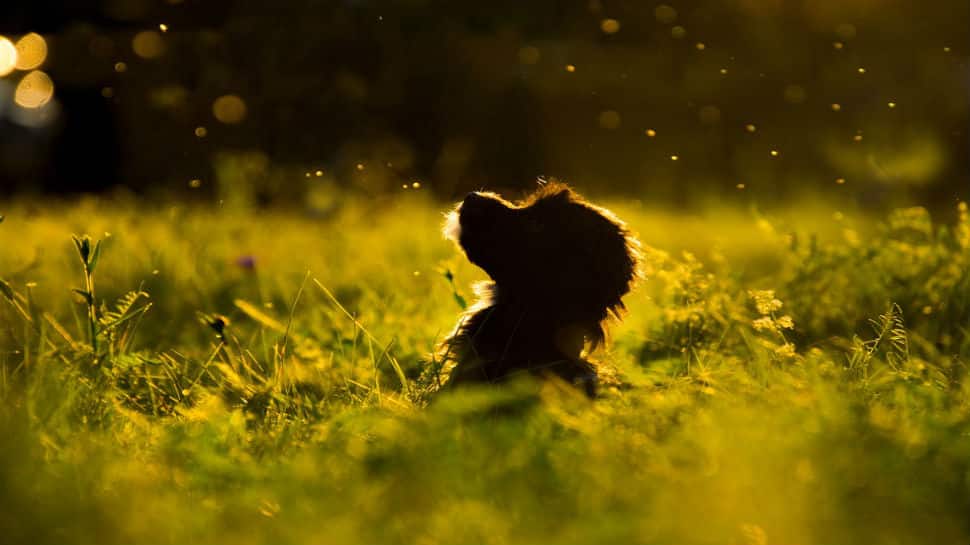 New York: A little dog died on a United Airlines flight after an attendant forced the animal`s owner to put the pet in the cabin`s overhead bin, and the airline said on Tuesday it was taking full responsibility.

On United Flight 1284 from Houston to New York on Monday, a woman who was flying with children and a small dog was pressured by a flight attendant to put her dog in overhead storage during the 3-1/2 hour flight.

According to fellow passenger Maggie Gremminger, the woman wanted to keep the dog, which was in a small carrying bag, under her seat, but the flight attendant insisted that she put the animal overhead.

"At the end of the flight, the woman found her dog, deceased. She sat in the airplane aisle on the floor crying, and all of surrounding passengers were utterly stunned," Gremminger wrote in a series of tweets alongside a picture of the woman and her children.

I couldn't really sleep last night, and when I did drift off I was reliving last night. @Jezebel @BuzzFeed @BuzzFeedNews @peta @DailyMail - can you help me amplify this? It should NEVER happen again to ANYONE. pic.twitter.com/oBvVPCHCyb

United called the incident "a tragic accident that should never have occurred, as pets should never be placed in the overhead bin."

United spokeswoman Maggie Schmerin said the airline was investigating the incident, and the family had been refunded the cost of their tickets, including the $125 pet cabin fee.

This is not the first time United has come under scrutiny for its treatment of animals. Last year, the carrier was sued by the owners of a giant rabbit that died on one of its flights.

In 2017, United had the highest number of animal deaths of any U.S. carriers, according to a Department of Transportation (DOT) report, with 18 animals killed and 13 injured in transport.

Six animal deaths in total were reported from the other 16 carriers included in the DOT report.