Big Show is no longer associated with WWE anymore. The 7ft wrestler joined WWE's rival company AEW on Wednesday. Confirming the development AEW released an official statement in this regard, which stated that the former WWE superstar has signed a long-term contract with AEW. 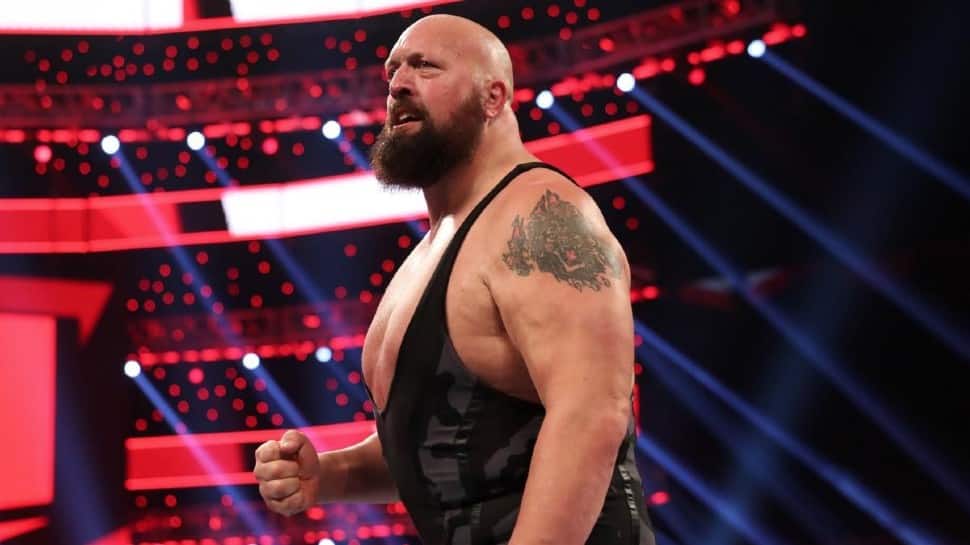 Confirming the development AEW released an official statement in this regard, which stated that the former WWE superstar has signed a long-term contract with AEW.

Big Show will currently feature in AEW as a commentator for the AEW Dark: Elevation.

After making the new move, Big Show lauded AEW for what it has achieved in the few years since its inception. “It’s been amazing to watch what AEW has built in just a couple of years,” Show was quoted as saying in a press release. “AEW Dark is an incredible platform to hone the skills of up-and-coming wrestlers, but I also love that established AEW talent can build out their personalities and showcase themselves in new ways on Dark. It’s no exaggeration when they say that AEW is boundless.”

AEW CEO, General Manager, and Head of Creative Tony Khan also seemed thrilled with the new signing and said the addition of Big Show in the AEW roster will be a great boost to upcoming stars.

WWE Elimination Chamber live streaming: When and where to watch in India