The 23-year-old accused woman, Miracle Johnson had allegedly sold her baby, Greatness, to an orphanage in exchange for N200,000. 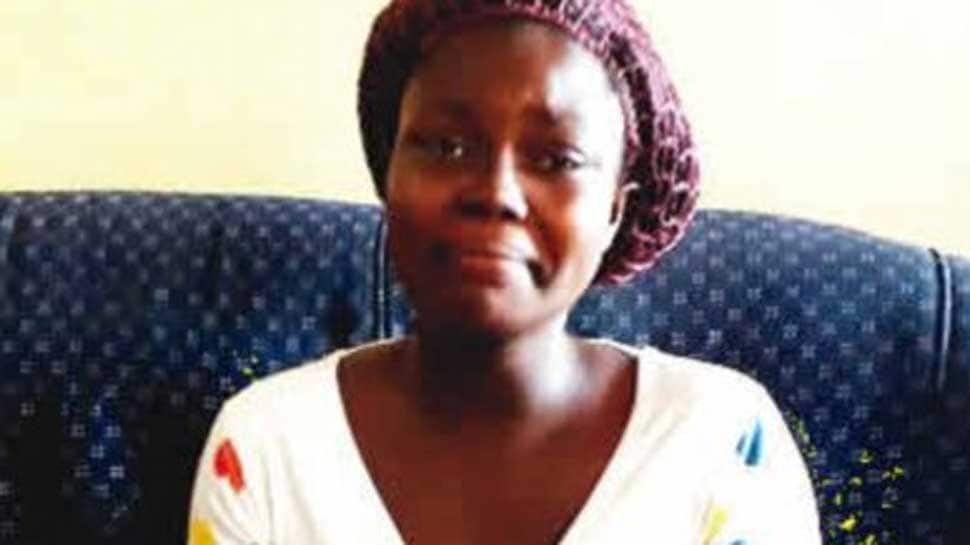 BENIN: A Nigerian woman from Edo state has been arrested by local police for selling her six-week-old baby allegedly to buy a cell phone with the proceeds.

According to a report by Punch Metro, the 23-year-old accused woman, Miracle Johnson had allegedly sold her baby, Greatness, to an orphanage in exchange for N200,000.

Johnson Kukome, the Commissioner of Police whose team is investigating the matter, called it a serious offence.

During the interrogation, Johnson told police authorities that she was persuaded to sell her infant to an orphanage in Anambra state's Onitsha by her friend, Mama Joy who is currently on the run.

Johnson further informed the authorities that her friend told her to use the proceeds to buy her husband a motorcycle or help him start a business.

The mother of two, however, later regretted her decision to sell the infant to the orphanage.

She said that she sold her baby due to frustration since her husband was unable to provide for her and her children.

In fact, the mother told the authorities that she did not want to buy the cell phone with the proceeds but was forced to do so by her friend.

When confronted by the authorities, the woman's husband, Johnson Omovuokpor said that he had clearly rejected disapproved his wife's decision of selling their infant but she did not pay heed to his advice.

He told probing authorities that upon returning home one day, his neighbour told him how his wife had left for shopping with a bag which is when he realised what she had set out to do.