Ten killed in terror attack outside church in Egypt's Cairo

At least 10 people, including eight Coptic Christians, were killed in the shootout outside the south Cairo church. 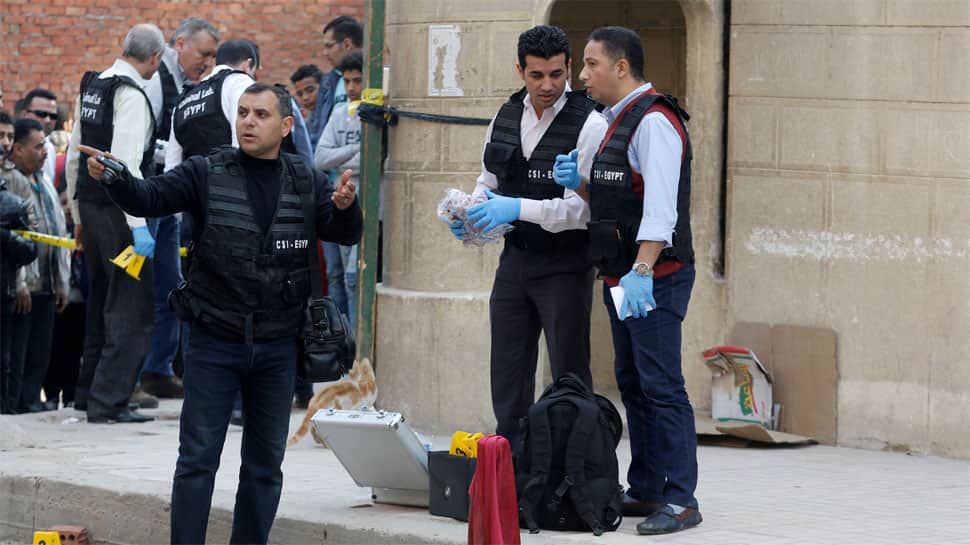 Cairo: Ten people were killed and eight others injured in a terrorist attack on a church in Egypt's capital on Friday, the government said.

A Health Ministry spokesman said the attack took place when gunmen on a motorbike opened fire outside Mar Mina church in Helwan area.

At least 10 people, including eight Coptic Christians, were killed in the shootout outside the south Cairo church, he said, adding, one gunman was shot dead as was a security officer.

State-run MENA news agency reported that the other gunman fled the scene.

The ministry said two of the injured are women, adding it employed 10 ambulances to transfer the injured to hospitals.

The attack comes days before the Coptic celebration of the new year and orthodox Christmas Day on January 7.

Egypt's Coptic Christian minority has been targeted by Islamic terrorists in several attacks since last year that have killed over 100 people and wounded many others.