HC pulls up govt for poor traffic management, congestion on roads in Gujarat 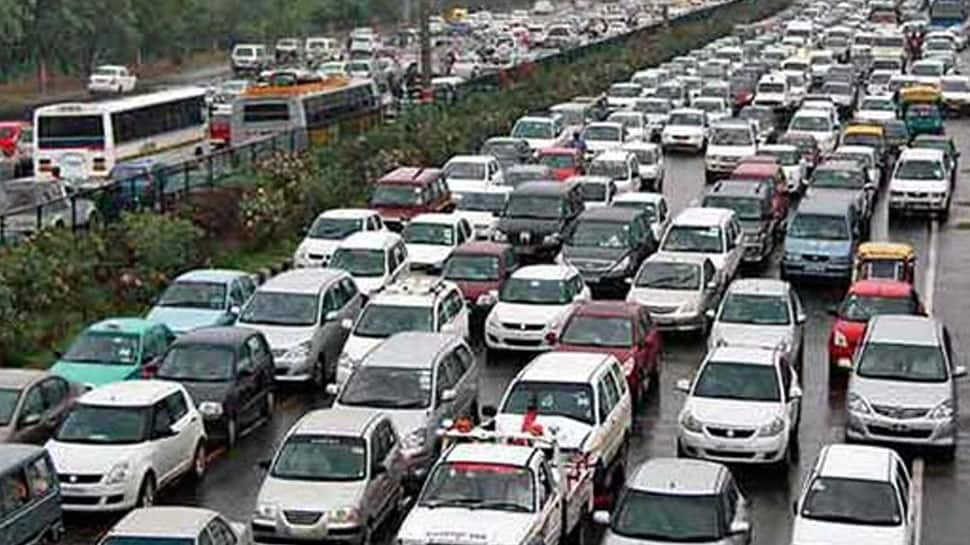 AHMEDABAD: Upset with poor traffic management and heavy traffic jam in Ahmedabad, the Gujarat High Court on Thursday slammed the state government and the city municipal corporation for failing to improve the situation.

According to reports, making an observation on the traffic situation, the Gujarat high court bench of Justice MR Shah and Justice Biren Vaishnav said there is a traffic jam at every crossroads in all cities.

Slamming the AMC, the court observed that the presence of traffic cops on crossroads hardly makes any difference to improve the situation.

The court further stated that due to haphazard parking, roads with two-three lanes too turns into single-lane roads.

The court also suggested that the authorities should declare ''no-parking zones'' on roads so that traffic remains smooth.

Responding to its concerns, the government informed the court that it would rope in concerned departments to solve traffic problems.

The high court also criticised the AMC for not repairing bad roads in time and outrightly rejected its report on road repairs terming it as "all lies".

The court made these observations while responding to a batch of PILs on poor road conditions post 2017 monsoon.