The United Airlines has reached a settlement with Dr David Daowas, who was forcibly removed from the Louisville, Kentucky-bound United flight 3411 at Chicago O'Hare International Airport. 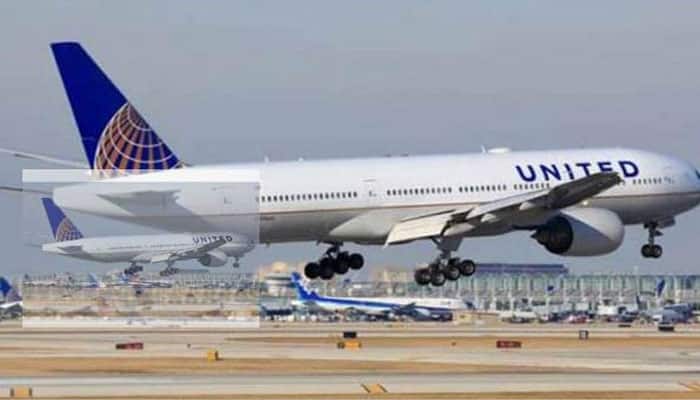 London: The United Airlines has reached a settlement with Dr David Daowas, who was forcibly removed from the Louisville, Kentucky-bound United flight 3411 at Chicago O'Hare International Airport.

As per the Independent, the Airlines have reached a settlement for an undisclosed sum with the passenger.

The 69-year-old Vietnamese-American doctor was hospitalized after Chicago aviation police dragged him from the plane to make space for crew members on the flight.

As per the reports, Dr Daowas's attorney, Thomas Demetri said during a press conference that the former has suffered from a concussion after the incident as well as a broken nose and two missing teeth for which his client would need to get reconstructive surgery for damaged sinuses.

Earlier, United Airlines announced to compensate all passengers on the flight in which a passenger was forcibly removed from his seat after refusing to give up his seat on an overbooked flight.

The decision comes as the United Airlines faced a social media outrage for dragging a Vietnamese man off its plane.

The incident has created a major publicity nightmare for United Airlines and the internet is showing no mercy as well.

Several passengers recorded the incident on their phones and posted videos on social media showing three Chicago Department of Aviation security officers dragging the man down the aisle by the arms and legs while other passengers shout in protest.