A case of suspicious death has been registered and the actual cause of the death would be known only after the postmortem. 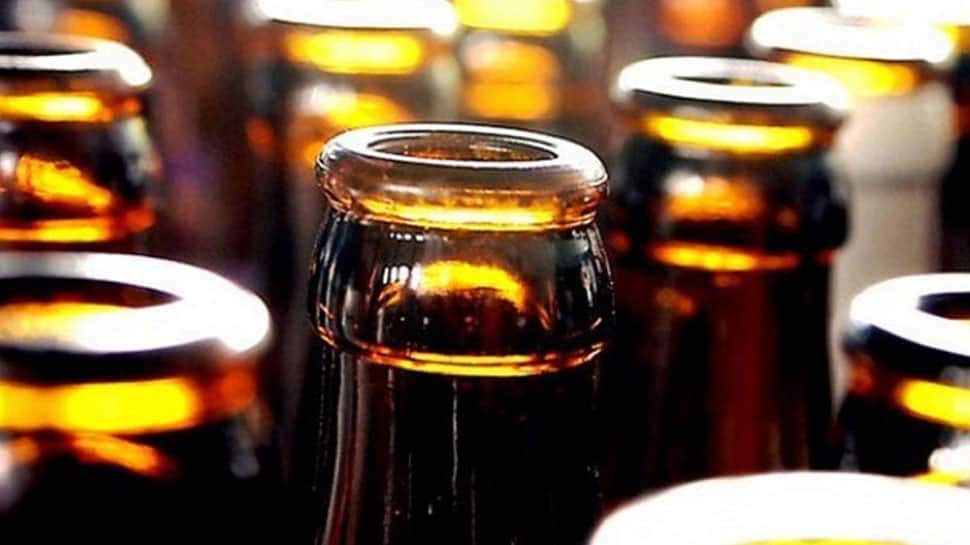 Visakhapatnam: At least three people, including a woman, died and 11 others were hospitalised after they consumed suspected industrial spirit which they mistook for alcohol here, police said Sunday.

The victims, reportedly rag-pickers, Saturday found a plastic can with some liquid at a dumping yard and consumed the contents thinking it to be liquor, a police inspector K Rama Rao said.

A case of suspicious death has been registered and the actual cause of the death would be known only after the postmortem, he said.

The death toll is likely to rise, he added.

District Collector K Bhaskar, along with the police and excise officials, visited the hospital where the 11 people have been under treatment and directed the medical officers to provide the best treatment to the victims.