According to a forecast by the MeT office, heavy-to-very heavy rainfall may occur in the coastal districts of Odisha and West Bengal on Friday. 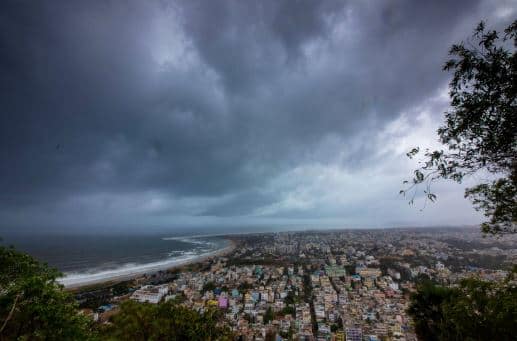 The East Coast Railway has decided to run three special trains from Puri to Shalimar and Howrah in West Bengal on Thursday for tourists. Notably, the Railways has cancelled 103 trains in view of the cyclonic storm, which is likely to hit Odisha coast between Gopalpur and Chandbali.

According to a forecast by the MeT office, heavy-to-very heavy rainfall may occur in the coastal districts of Odisha and West Bengal on Friday.

Cyclone Fani, which has turned into an extremely severe cyclonic storm, is located around 225 kms south-southeast of Visakhapatnam and around 430 kms south-southwest of Puri, said IMD.

Cyclone Fani: Kolkata airport will remain shut from 9.30 pm on May 3 till 6 pm on May 4