WhatsApp rolls out PiP feature on its web version

In the previous web version, the messaging app released the PiP feature to watch shared videos. 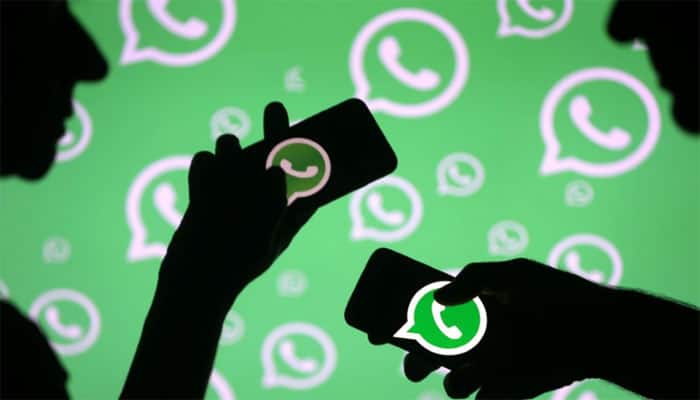 San Francisco: After iOS and Android, Facebook-owned messaging app WhatsApp is now rolling out "Picture in Picture (PiP) mode" for web users that will allow them to view videos within a chat window, without opening third party pages or apps.

The feature comes as part of the 0.3.2041 update along with new improvements and security fixes, WABetaInfo, a fan website that tracks WhatsApp, reported on Sunday.

In the previous web version, the messaging app released the PiP feature to watch shared videos.

Now WhatsApp has finally submitted a new update for the web platform, giving the possibility to use the PiP feature for videos hosted on YouTube, Facebook, Instagram and Streamable, the report added.

To force the update, WhatsApp web users need to clear their browser cache and re-launch the browser.

The PiP feature was rolled out in January 2018 and December 2018 for iOS and Android users respectively.