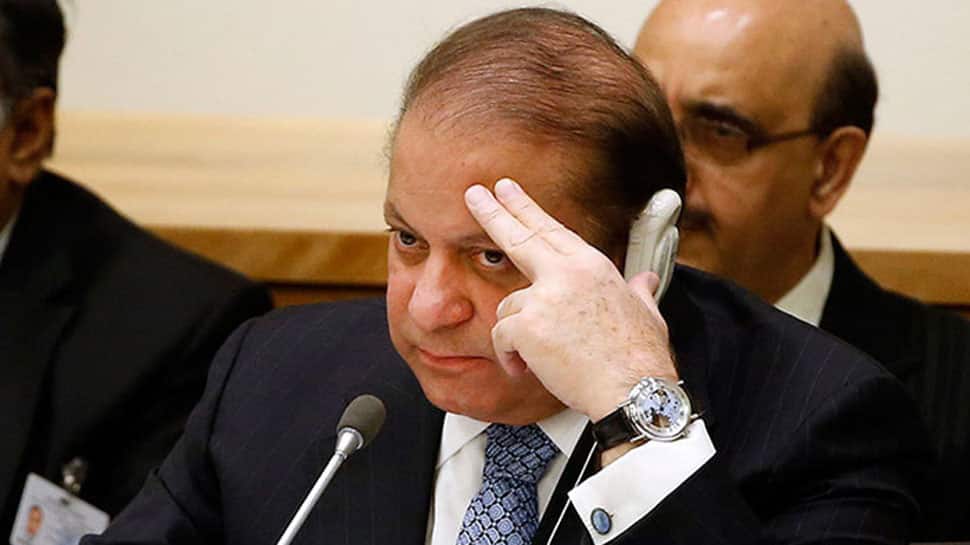 Sharif, 69, who is serving a seven-year imprisonment in Lahore's Kot Lakhpat jail, was rushed to a hospital Tuesday after he complained of heart related complications. He was later discharged from the hospital and taken back to jail following the medical tests.

The Jail administration has fixed Thursday as meeting day for visitors.

Sharif said he is not shown any list of visitors by jail administration.

"I welcome anyone who comes here," he was quoted by Geo News as saying.

During his conversation with the PMLN leaders, Sharif said he took measures for economic development and betterment of the country but the current situation saddens him.

The three-time former prime minister said he left no stone unturned for China-Pakistan Economic Corridor for Pakistan's prosperity, adding that it would be great loss to the country if the CPEC is halted.