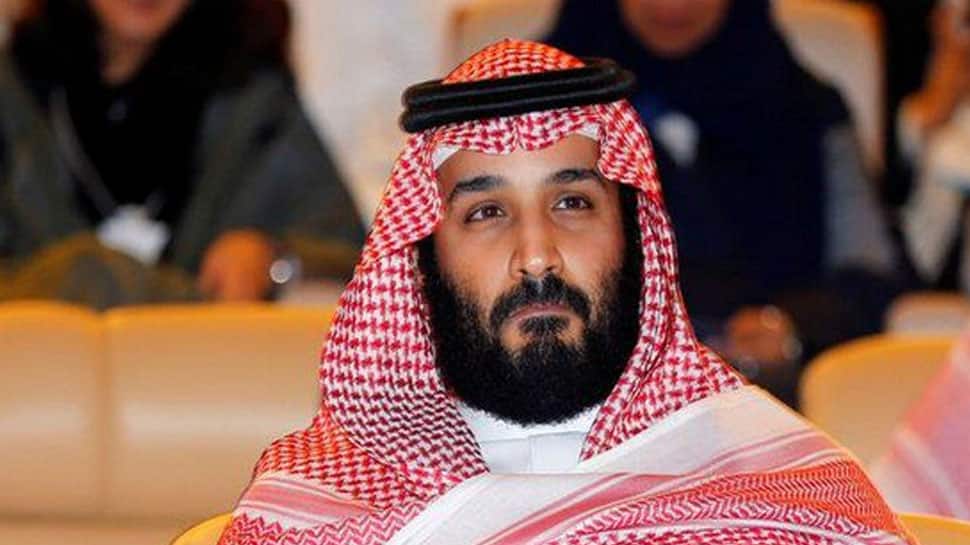 Islamabad: Saudi Crown Prince Mohammad bin Salman`s visit to Pakistan has been delayed by a day.

He is now scheduled to arrive in the country for a two-day visit starting from February 17 (Sunday), Pakistan`s Foreign Ministry said on Friday.

Earlier, the Saudi Crown Prince was slated to arrive in Islamabad on Saturday, but now the visit has been postponed by a day.

The Pakistan foreign ministry did not divulge the reason behind the change in schedule, adding that the bilateral engagements "remains unchanged," The Dawn reported.

The Saudi Crown Prince will be accompanied by a high-level delegation, including members of the royal family, ministers and businessmen.

This will be the Saudi Crown Prince`s maiden visit to Pakistan since becoming the heir to the throne in 2017.

Security has been beefed up in the Pakistani capital ahead of his arrival.

The sudden change in the schedule comes after Saudi Arabia strongly condemned the terror attack in Jammu and Kashmir`s Pulwama district that claimed the lives of 40 CRPF personnel.

Denouncing the deadly assault, Saudi Arabia on Friday reinforced its support to India against terrorism and extremism, wishing for the speedy recovery of the wounded.

Last month, Saudi Arabia had agreed to provide USD 3 billion to cash-starved Pakistan as a balance of payment support to stabilise its ailing economy besides providing oil on deferred payment for three years.

After visiting Pakistan, the Saudi Crown Prince will embark on a maiden two-day visit to India beginning from February 19.

Nine Indians arrested in Sri Lanka for staying without visa