Other cities in Asian countries like Malaysia and Thailand have also seen higher ratings largely due to infrastructure improvement. 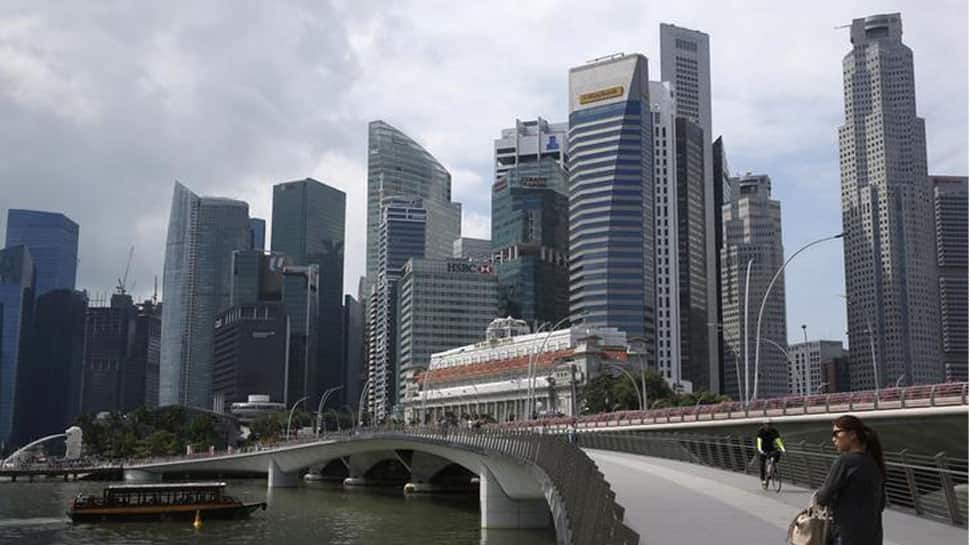 Singapore: Singapore has been rated as the most liveable location for Asian expatriates in 2019 for the 14th consecutive year, according to a survey by ECA International. Hong Kong dropped 12 places to become the 41st liveable city for Asian expatriates, "due to the disruption and considerable damage caused by Typhoon Mangkhut in September 2018."

Other cities in Asian countries like Malaysia and Thailand have also seen higher ratings largely due to infrastructure improvement.

"Unsurprisingly for many, Singapore once again remains the most liveable location in the world for expats relocating from elsewhere in East Asia," Xinhua quoted ECA Asia Director Lee Quane as saying.

"The location ratings scores for Chinese locations have been improving for many years and cities such as Beijing, Nanjing and Xiamen have all seen their scores improve this year, along with many others," Quane added.

The other top 20 locations included cities in Australia, Japan, New Zealand, Denmark, Netherlands, Switzerland and Norway, with several cities at the same place in the ranking, according to the survey.The survey is done annually by global mobility experts based on evaluation of such factors as climate, health service availability, natural phenomena, personal safety and so on.