The bandh, which began at 5 am, brought life to a standstill in Kokrajhar, Chirang, Baksa and Udalguri districts with all shops and business establishments remaining closed and vehicular traffic remained off the roads. 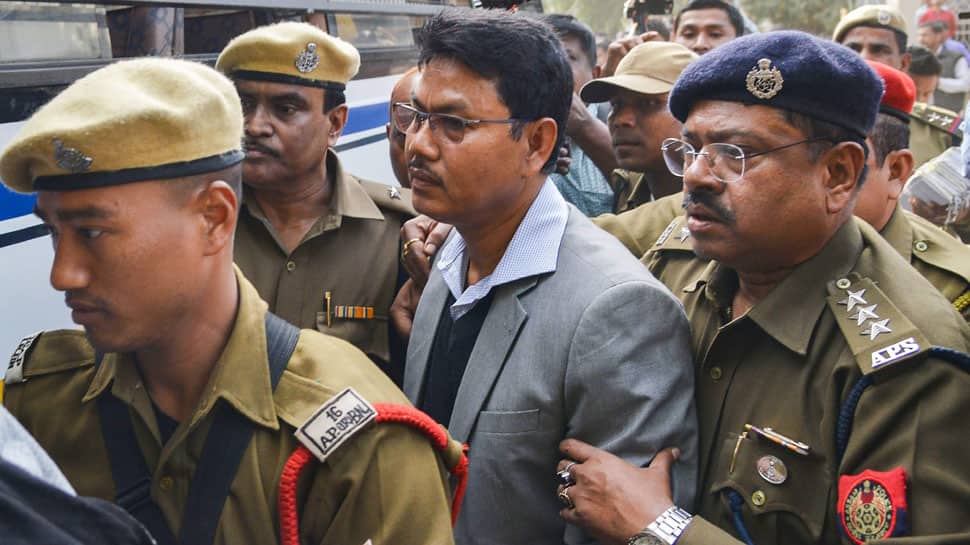 Guwahati: The 12-hour Assam Bandh called by the NDFB on Thursday to protest against the life sentence awarded to its president Ranjan Daimary and nine others affected normal life in the four Bodoland Territorial Area Districts (BTAD). There was, however, no report of any untoward incident, police said.

The bandh, which began at 5 am, brought life to a standstill in Kokrajhar, Chirang, Baksa and Udalguri districts with all shops and business establishments remaining closed and vehicular traffic remained off the roads.

These four districts were Bodo dominated and comprise the BTAD. The day being a local holiday it had no affect in the attendance in the government offices, schools, colleges and other educational institutes.

There was no report of train services being affected. The impact of the bandh was not much in the Brahmaputra valley while in the Barak Valley it failed to evoke any response.

The bandh has been called to protest against the life sentence awarded to NDFB chief Daimari and nine others by a CBI special court on Wednesday in the 2008 Assam serial blast case that had claimed 88 lives.

Ranjan Daimary formed an outfit Bodo Security Force in 1986 and in 1994, changed its name to National Democratic Front of Bodoland (NDFB). Its objective was to secure a Bodoland state in the areas north of the river Brahmaputra in Assam.

The NDFB is under a ceasefire agreement with the Assam and Union Government since May 2005.